From the time of Plato’s Timaeus, humankind has speculated on a microcosm’s ability to reflect on the whole of the macrocosm, and vice versa. Such a task is being currently undertaken by the Southeast Ohio History Center (24 West State Street), which is currently soliciting donations of everyday objects from the lives of regional people for their forthcoming People’s Exhibition, slated for opening in late May.

“We don’t really have a criteria for donations, so to speak. Everybody has their own value that they place on certain objects. When we started this we joked about how if somebody donated an old pair of lucky socks or something like that, as long as it carried a personal story with it, we were interested in it,” said Brad Davis, Collections Manager at the Southeast Ohio History Museum. “And, you know, socks are one thing. But, for example, one person reached out to us because they want to give us their family sheep shearers — and these shearers have been in the region and in her family for generations now — and tell a larger story of sheep shearing, but also of quilt making and fabric making and the whole industry behind that.” 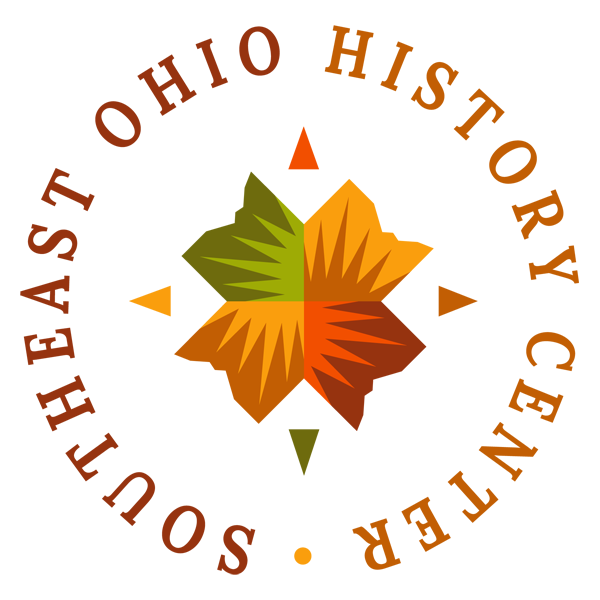 Davis said that there isn’t a set criteria for donations into the exhibition because “the history center doesn’t have the authority to assign the meaning someone might give certain objects.”

“It’s a very personal thing. And we think that’s a really important aspect of these objects, as well as the historical context. So really, if you got a good story behind the object you want us to display, we’re willing to take it in and look at it and present that,” he said. “One of the things I try and tell people all the time is that the region of Southeast Ohio tells a much different story than what it appears to on its surface level. There’s a lot of personal stories, but also regional stories and community stories that come out when you start digging a little bit deeper. When you look at some of the personal and family stories behind every picture and every object, things come to life and you realize there’s a community within a community within a community in this region. So, these personal objects, while they may just hold a small significance to a single person, that object still tells a larger story about our community as a whole.”