Speaking With Diane Rehm: ‘When My Time Comes’

National Public Radio Icon Diane Rehm has been a vocal advocate for the Right to Die movement since the 2014 passing of her husband of 55 years, John Rehm. Suffering from the debilitating effects of Parkinson’s Disease, John made the decision to quit eating and drinking as a way to end his life. Ever since, Rehm has been encouraging Americans to consider their relationship with end of life care for their loved ones and for themselves in the hope that ultimately more Americans will someday be given the opportunity to decide when to end their own lives if faced with a terminal medical diagnosis.

On Sunday, April 25 at 7 p.m. ET, WOUB-TV will broadcast When My Times Comes, a documentary profiling Rehm’s journey across the country examining American’s attitudes towards the Right to Die movement and medical aid in dying. The journey also inspired the publication of a book, 2020’s When My Time Comes: Conversations About Whether Those Who Are Dying Should Have the Right to Determine When Life Should End.

WOUB’s Emily Votaw interviewed Rehm about what the production process of When My Time Comes ultimately taught her, what kinds of attitudes Americans maintain towards dying, and what her definition of a “good death” really is. 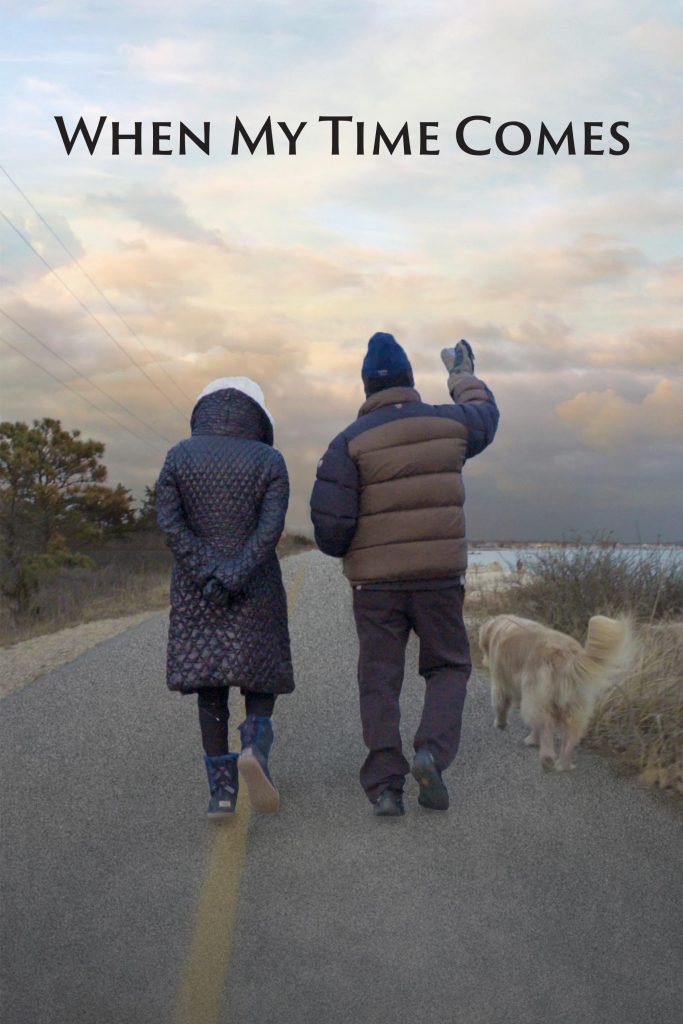 Emily Votaw: Did you learn anything that surprised you about American’s attitudes towards death while producing When My Time Comes?

Diane Rehm: I learned what I really already knew, but I had it reinforced: people really don’t want to talk about death. They’d rather talk about anything but death. It’s as though it’s the last taboo and we’re all much, much younger than we really are. We keep putting off the thought of death.

EV: Do you think that Americans have a particular kind of fear of death that we might not find in other countries?

EV: How do you think American’s attitude towards death has changed over the course of our history? Perhaps especially over the past 100 years?

DR: I think that in the last century, certainly, we have become more used to putting death out of our minds. Instead of having your grandmother die in her bed, in your home, we have had the development of nursing homes around the country. People mostly die in nursing homes and in hospitals. So death is sort of out of the picture for the most part for most people, except when it happens to someone you love, who is very, very close to you. Then you see death up front. As one lawmaker said to me, “everyone is just one death away, one bad death, away from supporting medical aid in dying.” So as we’ve seen, we now have 10 States plus the district at Columbia, which have medical aid in dying laws in place. And I think that that number is going to grow, especially in his age. With the COVID virus we’ve seen so many hundreds of thousands of people die, and die suddenly without having any plan in place and without their loved ones by their side. So I think more people now are understanding and taking into account the reality of death. It’s sorted hit us right in the face over this past year.

EV: From your perspective, what is a “good death”?

DR: Well, a good death for me would be knowing in advance that my time has come. Having my children, my grandchildren, my husband, my dear friends with me and having a glass of champagne and talking about our memories, our good stories that we tell each other. Then, at some point, just going to get into my bed and saying goodbye to everyone; taking that dose of medication that is provided if I am within six months of dying. Death is part of life. And for me, maybe it’s not necessarily the end. I mean, none of us knows what lies beyond, but as my husband was beginning his long path to death, he said, I’m looking forward to the next journey. And I feel the same way, whatever that journey might be.

Man Gunned Down In Ironton