Revisit Ken Burns’s history of the Statue of Liberty; July 1st at 9 pm

This 1985 Ken Burns film explores the creation and history of the remarkable Statue of Liberty and what she represents to all Americans. 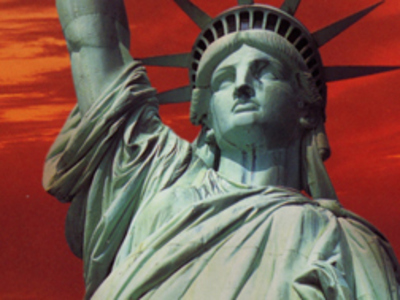 Narrated by David McCullough, the film traces the development of the monument — from its conception to its fascinating and often controversial construction to its final dedication — and offers interviews with a wide range of Americans, including former New York governor Mario Cuomo, the late congresswoman Barbara Jordan and the late writers James Baldwin and Jerzy Kosinski, to explore the meaning of the Statue of Liberty.

Nominated for both the Academy Award ® and the Emmy Award ®, the film received the prestigious CINE Golden Eagle and the Christopher Award.

Another Fraternity Suspended For Hazing At Ohio’s Miami U

6 Takeaways from the Nevada Democratic Debate