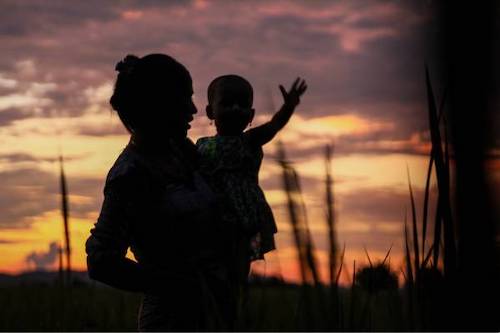 Filmed over a period of five turbulent years, Midwives tells the story of a makeshift medical clinic run by two women – Hla and Nyo Nyo – in a region torn apart by violent ethnic divisions. Hla, the owner of the clinic, is a Buddhist in western Myanmar, an area where the Rohingya, a Muslim minority community, are persecuted and denied basic rights. Nyo Nyo is a Muslim and an apprentice ze who acts as an assistant and translator at the clinic. Her family has lived in the area for generations, yet they are still considered intruders. Encouraged and challenged by Hla, who risks her own safety daily by helping Muslim patients, Nyo Nyo is determined to become a steady health care provider for her community. Snow Hnin Ei Hlaing’s camera follows these two women over a half-decade, witnessing their struggles, hopes and dreams amidst an environment of ever-increasing violence.

“POV is so proud to be the public broadcast home of Snow Hnin El Hlaing’s stirring and empathetic feature documentary debut” said Erika Dilday, executive director of American Documentary | POV. “Midwives builds on the power of filmmaking to tell an incredibly humane story about bridging differences, fighting persecution and the courageousness of these women willing to stand against oppression. We are honored to bring this film to American audiences.”