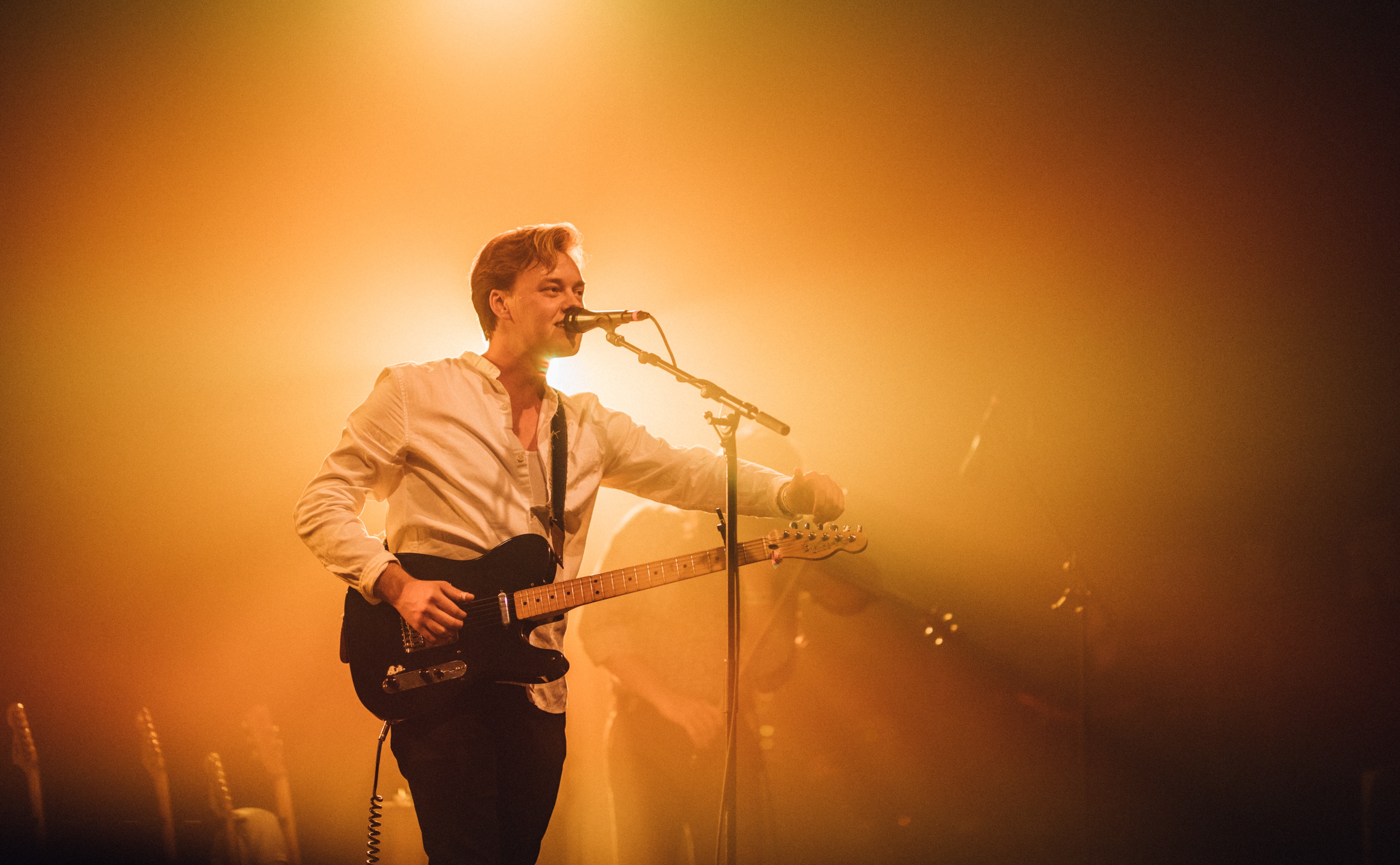 This solo and acoustic show will be a special backstage performance that is general admission! The audience will sit on the stage with the performer for an intimate concert experience right on the Stuart’s stage. The audience will enter through the breezeway on the Washington Street side of Stuart’s.

At 25 years of age, Oklahoma native Parker Millsap is quickly making a name for himself with his captivating live performances, soulful sound, and character-driven narratives. He’s had a string of highlights in recent years including his network television debut on CONAN, a performance with Elton John at the Apple Music Festival in London, an Austin City Limits taping and an Americana Music Association nomination for Album of the Year. He has also received praise from The New York Times, The Boston Globe, LA Times, Austin Chronicle and Rolling Stone to name a few.

He first picked up an acoustic guitar at nine, then plugged in and went electric after getting into Eric Clapton and Stevie Ray Vaughan, eventually starting a cover band with classmate, Michael Rose who still plays bass with him today. Over the years he recruited musicians Daniel Foulks (fiddle) and Andrew Bones (Drums) to join his band.