History Behind the Mystery Tour- Part of the Winding Road Initiative 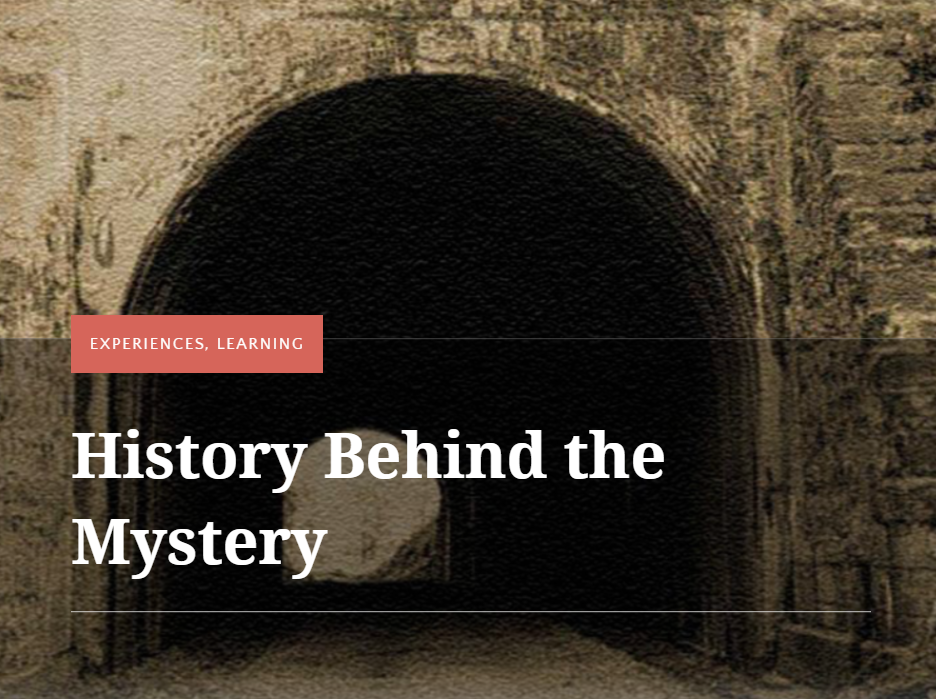 HISTORY EMERGES FROM THE SHADOWS CAST BY EERIE SUPERNATURAL STORIES

On lists and locations of haunted and supernatural regions, southeastern Ohio seems to frequently rise to the top. From the Moonville Tunnel, eerie structures at the Ridges, and “spooky” graveyards, the Hocking Valley has drawn attention from New Age practitioners and “ghost hunters” alike.

But what about the documented history of these places? What are the stories of the generations of people who lived, worked, and raised families here? Beyond the fragmented claims of the supernatural, there are tangible links and remnants of history scattered throughout the woods, abandoned company towns, railroads, and structures. Participants will journey to those places, and hear from historians and authors. The excursion will include visits to the extinct village of Moonville, the former Athens Lunatic Asylum (now known as “The Ridges”), and the site of the Mt. Nebo homestead that became nationally known as part of the Spiritualist Movement in the late 1800s. Participants will travel by van to the various locations and be treated to on-board or walking tours. A catered lunch will be served at one of the locations, and there may even be a surprise or two!