Click here for additional educational resources that align with the programming for Thursday, June 4th. #LearnAtHome 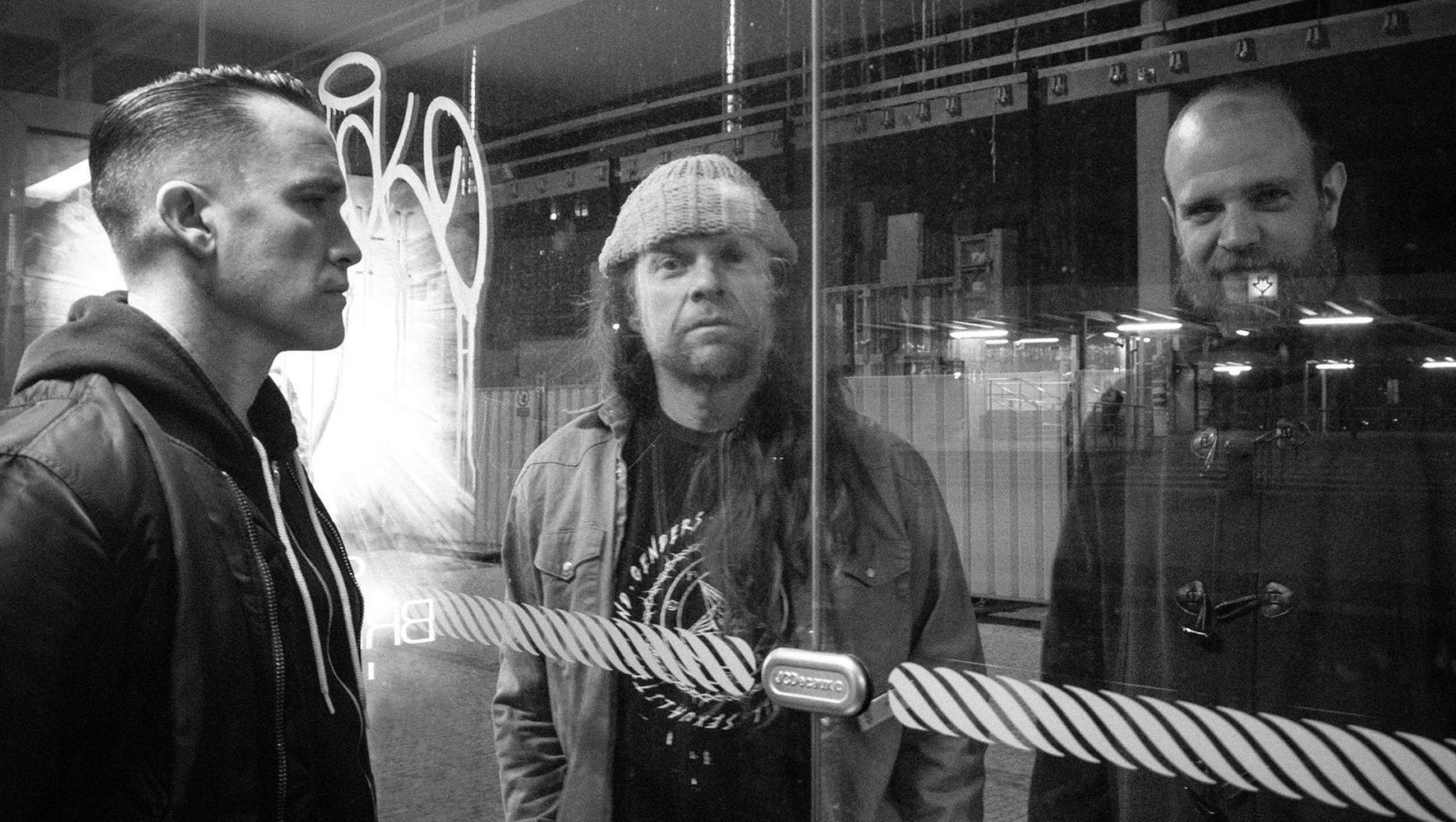 After co-producing Melted Music Festival together, Stuart’s Opera House is partnering with Archie Fox Live again for MELTED presents: Xiu Xiu! Join us at Ace of Cups in Columbus, Ohio on September 24 for this show. Xiu Xiu is an American experimental band. For fans of Animal Collective, Deerhoof, Liars, Slint, Swans, etc.

It could be handfuls of reds

It could be the demon Vetis, whose friends call Him The Life Promiser

today, as it did then, without consequences for whitey

It could be handfuls of natural pearls

It could be collaborations with master Haitian drummers

It could be doing the wrong thing together forever

It could be long lists of how The Devil’s acts towards children before, during &

It could be short lists of produce, insects & imagined blues musicians

It could be a collaboration with master Yoruba drummers

It could be handfuls of cactus spines & a poison dart

It could be Jack Smith has a film called Normal Love

It could be scisssssssors, air conditioner tubes, glasses of ice & seashells

are making it clear to Her that we are ready, ready to go

It could be a short novel called The Rhythm Section Talked about Drugs, The

with their nipples being torn off, throats branded & their naked torsos flayed

while they are totally alone aside from the men torturing them

It could be handfuls of Diamanda Galás & Roy Orbison action figures

It could be that despite the confusion of this life, people who can still

It could be flat purple & black or glossy black & purple

It could be mescal in a bottle & baby on a boob, hair dyed blonde for nobody,