Methtacular! at The Athena Cinema 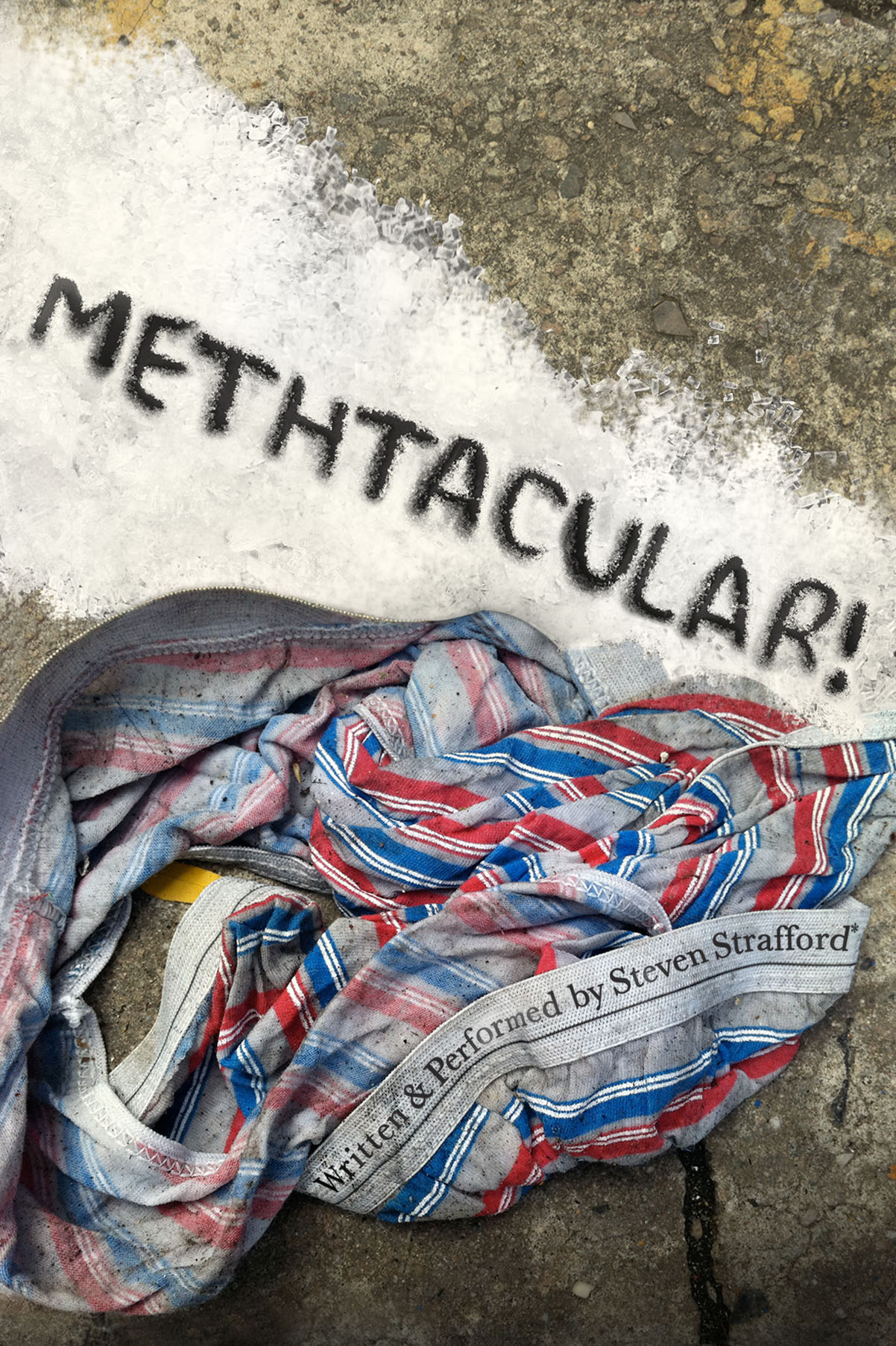 Athens, OH – With funds received from The I. Hollis Parry/Ann Parry Billman 2022-23 Fine Arts Award and Project Development Award, the concert recording of Methtacular!, written and performed by recent grad of the MFA playwriting program and current instructor at Ohio University’s School of Theatre, Steven Strafford and directed by Adam Fitzgerald, will be shown at the Athena Cinema. After premiering in New York City, a run in Chicago’s About Face Theatre, and appearances all around the U.S. Methtacular! was recorded at Steppenwolf Theatre in Chicago.

Methtacular! is Steven Strafford’s hilarious and harrowing autobiographical account of his three years as a crystal meth addict in Chicago. Through comedy, songs, and plenty of honest storytelling, Strafford brings audiences on a journey through the chemical highs, devastating lows, and ultimate redemption from his drug addled, sex crazed life.

“CRITICS’ PICK – FOUR STARS! Strafford lays out the highs and lows of that period with remarkable candor, insight and humor“ TimeOut New York

“BEST THEATER IN NEW YORK OF 2012: “In his show, Methtacular!, Stafford relates his autobiographical account of his addiction both hilariously and heartbreakingly.” The Advocate Magazine