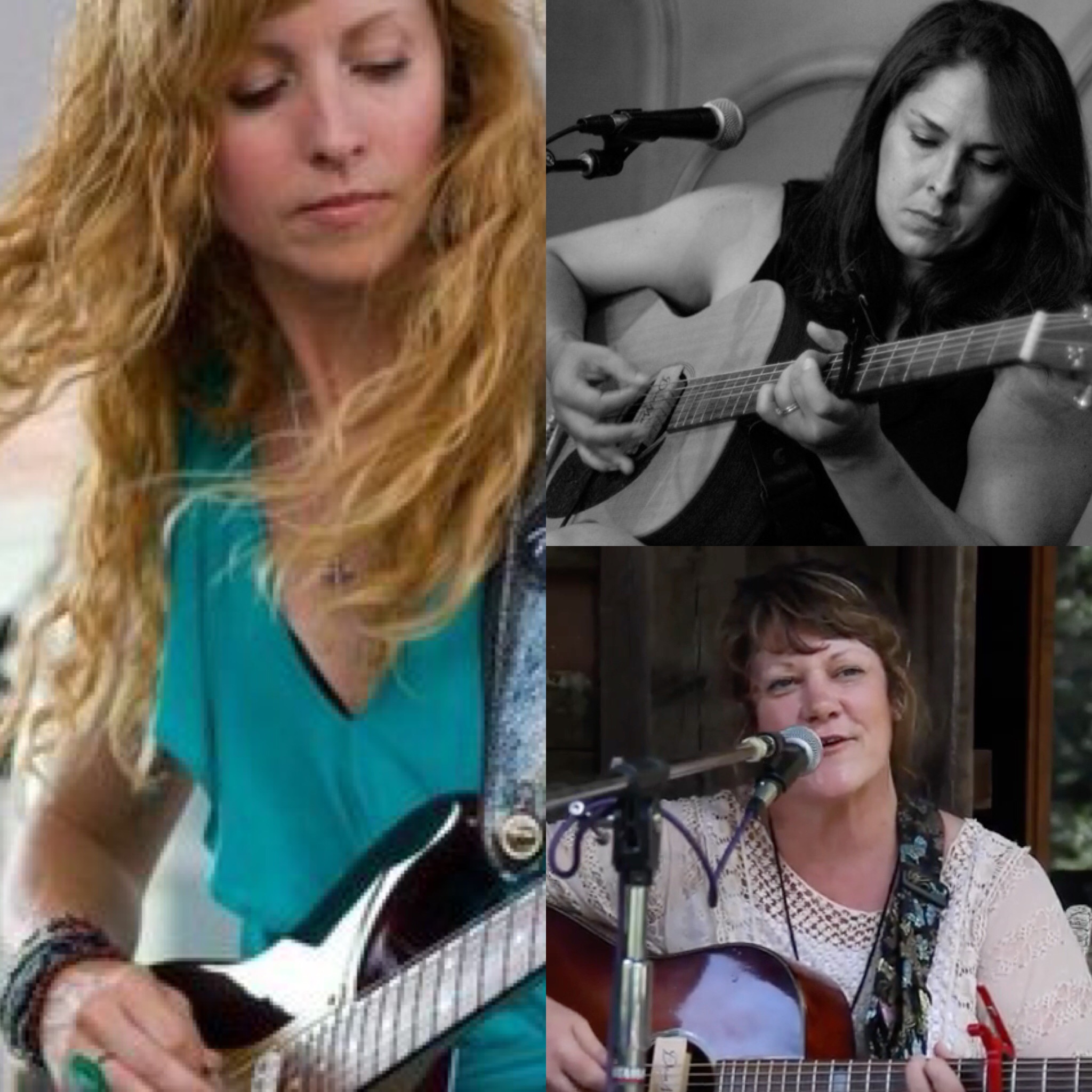 Our final concert of our 2018 Summer Music Series!

Rain or shine, doors open at 5:30pm, a cash bar and food by Mauvette will be available. Come groove with us for the final performance of the summer and enjoy a cocktail out on our patio!

A singer/songwriter from Athens, Ohio, Pahl’s songs range from mafia bosses and childhood homes to love & loss. Inspired by the local music scene, the world’s natural syncopation and her 1-year-old daughter, Liz continues to write and sing in her own sweet bliss.

A 10-year veteran of the local singer-songwriter scene and lifelong vocalist, Colleen Carow offers honest, emotional storytelling flavored with an eclectic mix of folky, bluesy, and jazzy sounds. She considers her voice as her main instrument, never settling on one style of expressing it. Colleen fronted the Athens, Ohio, Americana band Broken Ring for its seven-year run and currently performs either solo and with fellow musicians and friends, also sitting in to sing with a local jazz group from time to time. She also organizes singer-songwriter shows throughout the year.

At her first open stage in Austin, she was approached by singer/songwriter Slaid Cleaves to record harmonies with him.  They performed regularly in Austin, eventually forming a trio called Coolbeans. Slaid included a recording of Coolbeans singing Del McCoury’s “I Feel the Blues Moving In” at the end of his CD Broke Down. Nadeau also co-wrote “Look Back at Me” from his CD No Angel Knows.

After four years in Texas, Laura returned to Athens and formed the band Stella (1998-2006) playing a mix of bluegrass, rootsy, Americana covers and original music.  In 2002 Stella released the CD PonyGirl and in 2004 the band was awarded Best Band in Athens.  That same year, Stella performed on Mountain Stage in Charleston, West Virginia.

Mountain Stage’s house guitarist and engineering assistant, Michael Lipton, impressed by Nadeau’s vocals, asked her to sing regularly with his band, The Carpenter Ants.  She appeared on their album, Ants in Your Pants on the oft-requested “Sausage Song” released in in 2005.  The Ant’s lead vocalist and sax player said of Nadeau in his blog: “Folks, Laura Nadeau is a singer of major proportion, and I want to tell you that she can move you like no other, she can interpret a song like nobody’s business and when she comes in to do a vocal part believe me it will bring a song roaring to life.” – Charlie Tee