The Many Phantoms of the Kirkbride Hospitals 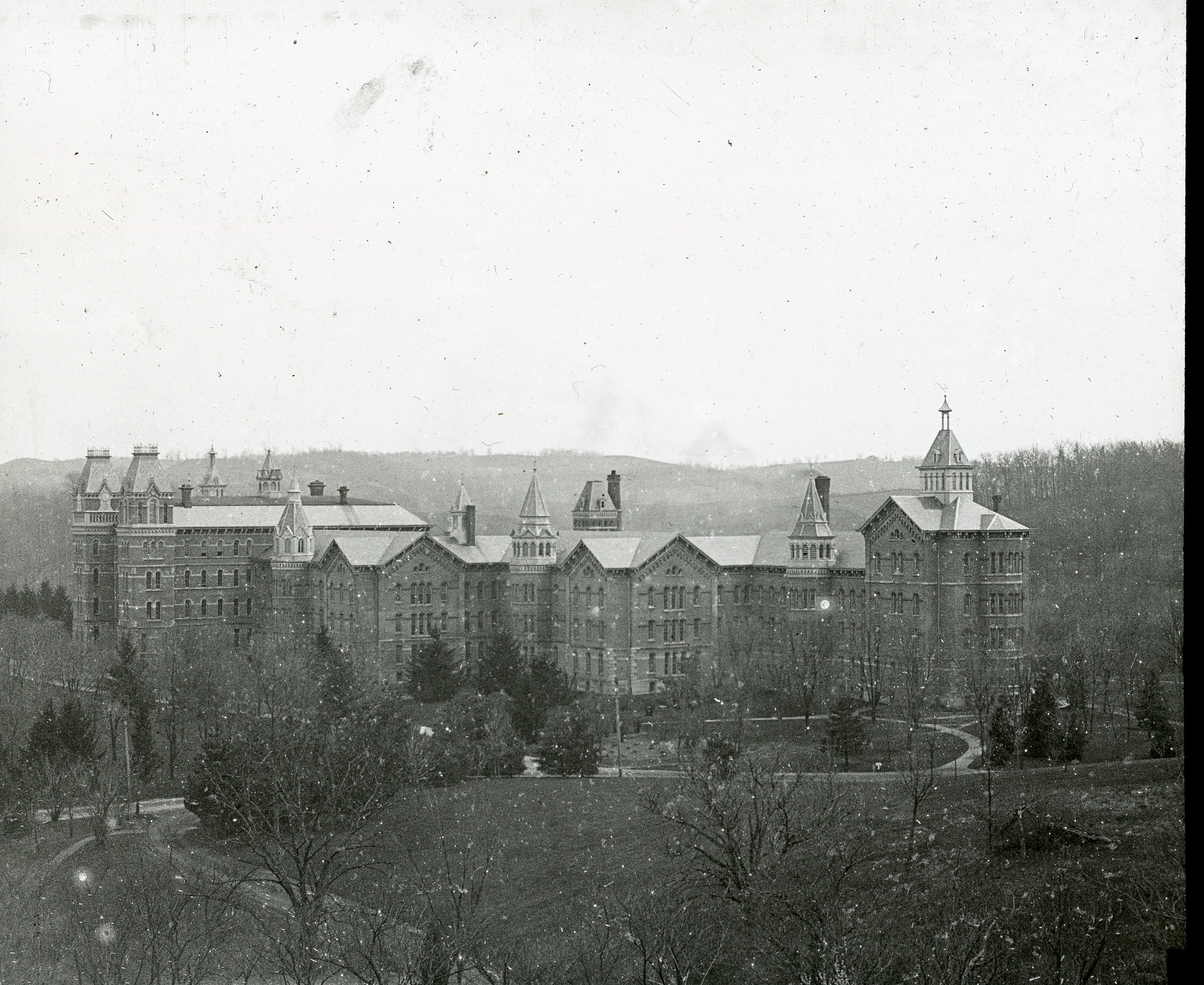 This program is free and open to the public, with support from Ohio Humanities, Ohio University, the Athens City Historic Preservation Commission, the Athens County Commissioners, and BDT Architects and Designers.

How many ghosts can haunt a building at once? When the building at question is one of the 34 remaining Kirkbride Hospitals for the Insane, which share the burden of a troubled and tragic past, the answer is not simple. There are many ghosts, of various sorts. Despite the noble intent of their creators and generosity of their designs, the asylums often devolved into horrifying dystopias, and given their stigmatizing histories, they are easy targets for demolition. Yet there is a passionate and growing network of preservationists, urban explorers and paranormalists committed to preserving Kirkbride Hospitals. In this talk, Dr. Kirkbride will underscore the importance of decoupling the physical asylums from their phantoms to promote adaptive reuse rather than repressive and wasteful erasure. He will also illustrate how to resuscitate these remarkable structures, which offer tangible lessons of architectural know-how, sustainability and embodied energy.

Robert Kirkbride is Dean of Parsons School of Constructed Environments, and Associate Professor of Architecture and Product Design at Parsons School of Design, in New York City. Robert’s work integrates scholarship and design practice, investigating the interplay of physical and mental infrastructures of memory and identity. Dr. Kirkbride directs the architectural design atelier, studio ‘patafisico, and is also Spokesperson and a founding Trustee for PreservationWorks, a national 501c3 organization advocating the preservation and adaptive reuse of Kirkbride Plan Hospitals. In addition to contributing the introduction for 2016’s Greystone Park Psychiatric Hospital, for which he and co-authors Rusty Tagliareni and Christina Mathews received Author Awards from the NJSAA, Dr. Kirkbride designed the Morbid Anatomy Museum with Anthony Cohn in Brooklyn, NY, and authored the award-winning multimedia online book Architecture and Memory, which reconstructs the educational and rhetorical uses of two memory chambers from the Italian Renaissance. Robert has been a visiting scholar at the Canadian Centre for Architecture, and architect-in-residence at the Bogliasco Foundation in Genoa, Italy