Trimble Survives and Advances Against Shadyside

Trimble changed its focus in the second half, deciding to lean on its reliable rushing attack. It paid off early as the Tomcats overpowered Shadyside in a 17-14 victory.

The game was still scoreless near the end of the first half. The Tomcats clearly needed to make an adjustment as their offense wasn’t living up to its 44.3 point-per-game average from the regular season.

On their final drive of the first half, the Tomcats abandoned the passing attack. They ran the ball on every play of the drive before coming up just short of the goal line. Max Hooper kicked a 17-yard field goal to give Trimble a 3-0 lead going into halftime.

The newfound focus on the rushing attack continued to pay off early in the third quarter as Jenkins was able to break free on a 92-yard touchdown run.

Shadyside proceeded to fumble the ensuing kickoff, leading to another Jenkins touchdown, this time from 21-yards out.

The Tomcats were led by dominant rushing performances from Justice Jenkins and Kamron Curry. Jenkins led the team with 28 carries for 209 yards and two touchdowns, Curry complimented him with 18 carries for 77 yards..

Down 17-0, Shadyside looked as though they would roll over in the face of the Trimble rushing attack.

But the team never gave up hope.

Quarterback Billy Johnson tossed two fourth quarter touchdowns to Chase Wade to make it a 17-14 game with 3:32 left to play.

Shadyside got the ball back for one more chance, but they ran out of time. Trimble’s run game capped off the vital win by running out the clock.

Trimble now looks forward to a showdown with Caldwell next Friday, who is coming off of a 55-3 drubbing of Sciotoville. 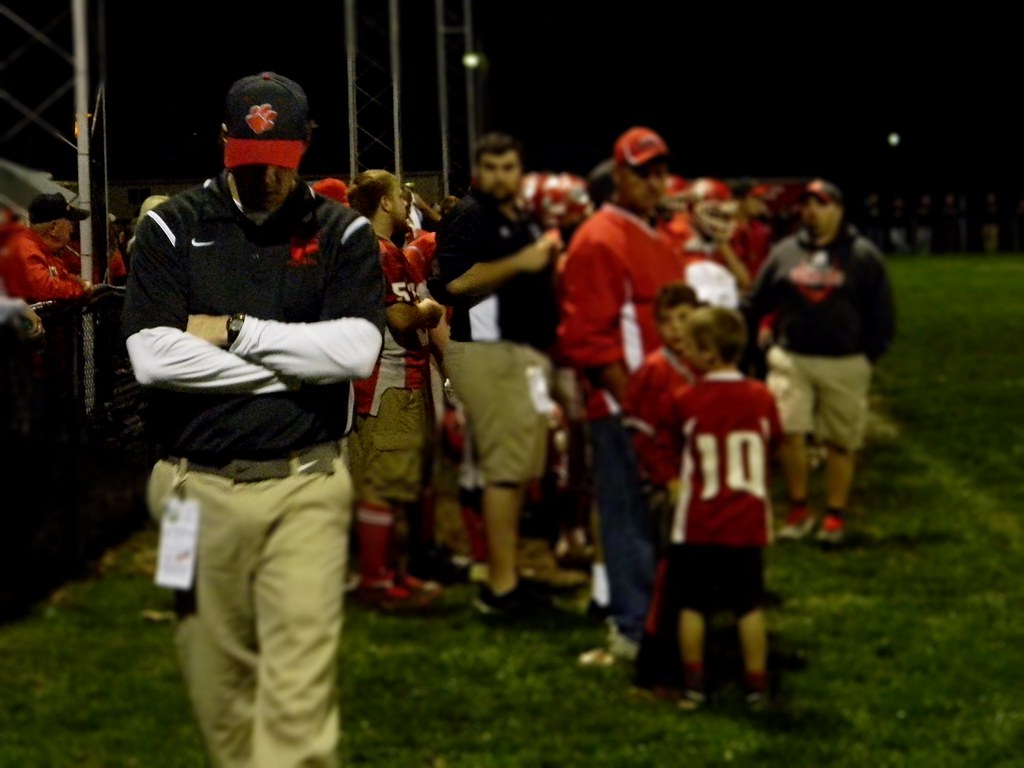 Trimble Shuts Out Shadyside In Second Half For State Semifinal Berth

Trimble Advances To Regional Final After A Nail-Biter Against Caldwell