Caldwell’s Tanner Clark could do no wrong on Friday.

Caldwell wanted to set the pace on the ground from the get-go, and it did exactly that. The Redskins worked through Trimble’s defense early, settling for two field goals in the first quarter before Clark ripped off a 43-yard touchdown run early in the second quarter.

Trimble promptly stormed back, thanks to a powerful running back of its own. Justice Jenkins scored touchdowns of 36 and one yard to bring the score to 12-12 just before halftime. Jenkins finished the half with 128 yards and two scores on 13 carries.

That momentum did not carry into the second half.

The ensuing Caldwell drive consisted of nothing but Clark. He rushed for all 80 yards on the drive and didn’t stop until he was in the end zone to put the Redskins up 19-12.

While the game was far from over, the Tomcat defense faded quickly, allowing Caldwell to score on their next drive as well.

Trimble later generated offense once again, where Jenkins completed a pass to Camron Curry in the end zone cutting the deficit to 14 with just over seven minutes to go in the fourth quarter.

Caldwell remembered all too well how Trimble came back after being down 10-0 in the fourth quarter last year in the post season, and did anything but let up.

It went on to score on its next drive and recovered a Jenkins fumble on Trimble’s next drive. It took Clark just two plays to reach the Tomcats six yard line and scored two plays later, bring affairs to the ultimate final score of 40-19.

Caldwell will go on to face Danville, who defeated Canal Winchester Harvest Prep. 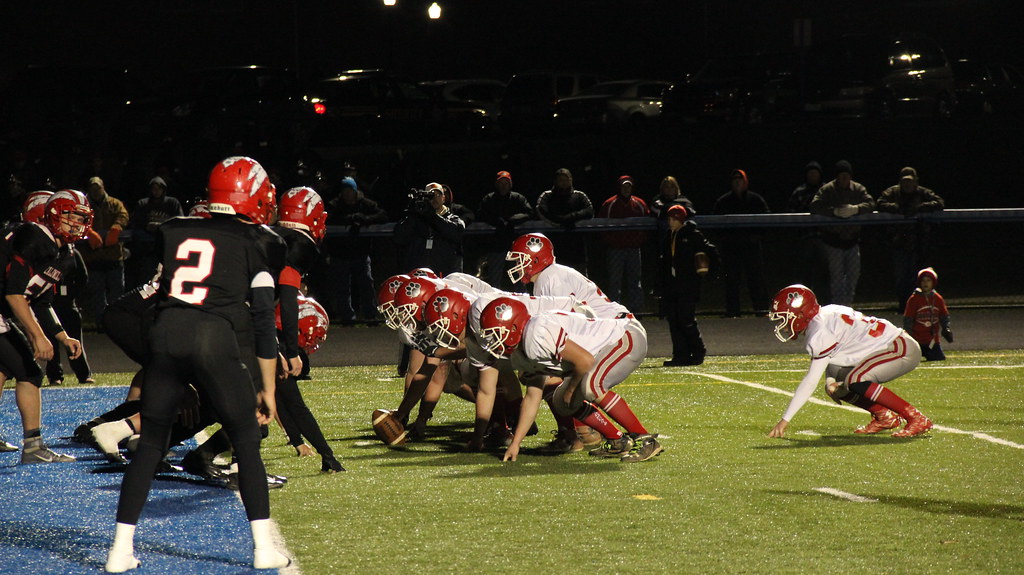 Trimble Advances To Regional Final After A Nail-Biter Against Caldwell