First Round of NMF ’16 Acts Announced

The Nelsonville Music Festival announced its first round of acts for 2016 today, with a diverse and talented lineup slated for next June’s fest at Hocking College.

Legendary singer-songwriter Randy Newman will headline on Sunday, June 5, with The Tallest Man on Earth, Mac DeMarco, BADBADNOTGOOD, Angel Olsen, Twin Peaks, Marco Benevento, Son Little, All Them Witches, Michael Hurley, Daniel Bachman, Joan Shelley and Mojoflo scheduled throughout the weekend. More acts will be announced in the months leading up to the festival.

The recipient of two Academy Awards for Best Original Song, 20 Oscar nominations, six Grammy awards, and 14 Grammy nominations, Randy Newman is a singular figure who, over the course of his career, has explored various styles and sounds of 20th-century American music.

Newman became famous during the 1960s and ’70s for writing quirky, darkly funny or sharply satirical songs detailing the lives of characters of his own making. This idiosyncratic style alternated between sweeping cinematic pop and rolling R&B, a style heavily influenced by time spent in New Orleans during his youth.

After Newman’s self-titled debut album was released in 1968, his reputation as a songwriter grew quickly, as Judy Collins, Dusty Springfield, Peggy Lee, Harry Nilsson and Joe Cocker, among others, recorded his songs. Newman began a career as a film composer in the early 1980s. Among his film compositions are many kid-friendly songs, including Toy Story’s “You’ve Got a Friend in Me.”

Kristian Matsson, aka the Tallest Man on Earth, is coming to Nelsonville by way of Sweden. First surfacing in 2006 with a self-titled EP, The Tallest Man on Earth has become a lauded act in modern folk music and one of the genre’s most exciting songwriters. He has continued to win over audiences with his powerful performances, including opening for Bon Iver on an early North American Tour.

At only 25 years old, Mac DeMarco is already known as one of rock and roll’s most prolific voices. With two full-length albums and two EPs released and hundreds of sold-out shows performed in the last several years, and a recent late night television debut on Conan, DeMarco is showing no signs of slowing down.

Weekend passes for all four days are on sale now for $125 (with no fees) and the price will raising incrementally until the weekend of the festival. Teen weekend passes and Nelsonville resident passes are only $65, and kids 12 and under are free. Camping and VIP weekend passes to the festival are also on sale now. Tickets and more information can be found nelsonvillefest.org, Facebook, Twitter and Instagram, or by calling (740) 753-1924. 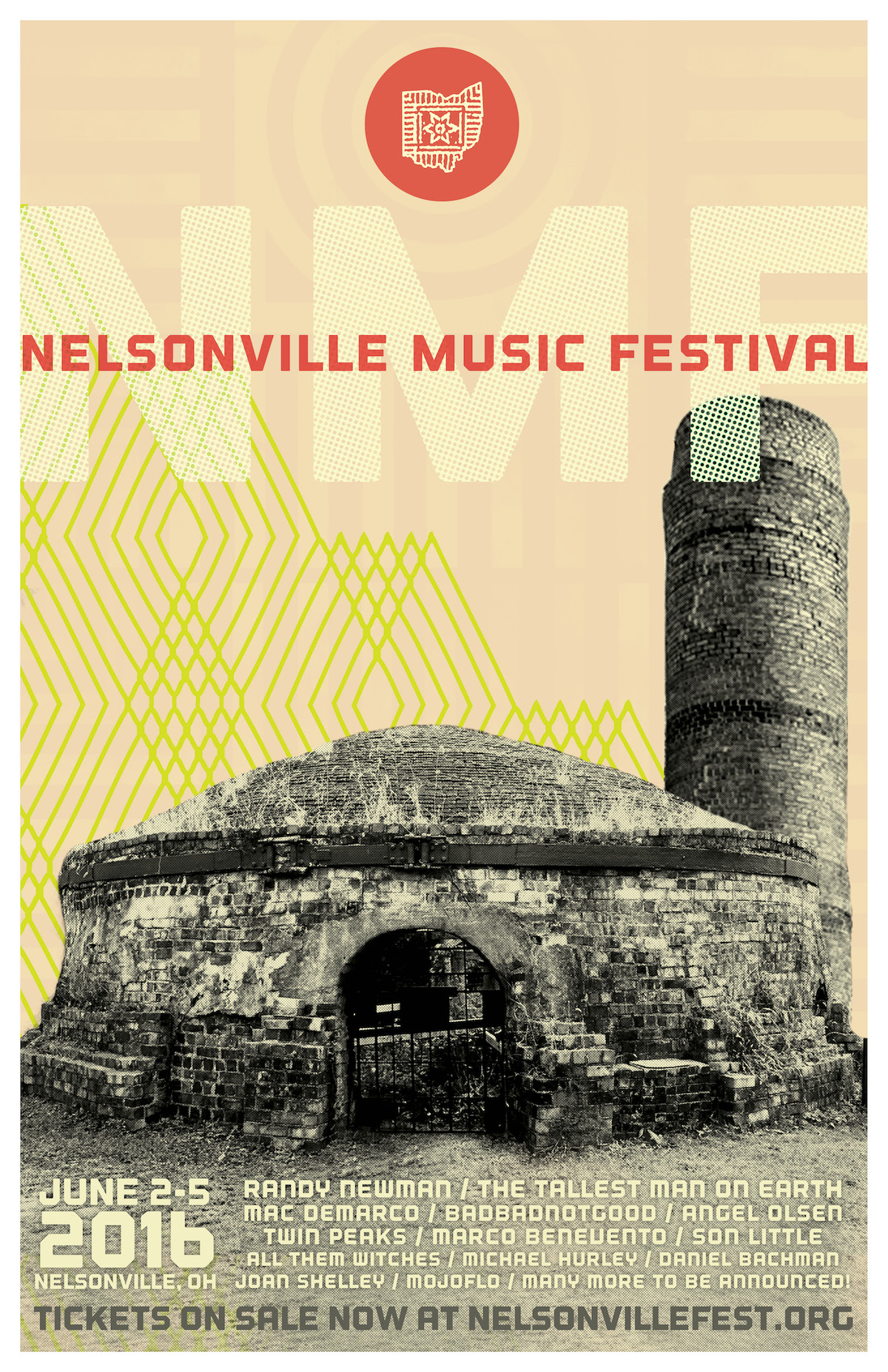