Amanda Lasure’s life revolves around cheer practice. She is a 14-year-old girl who lives in Millfield, Ohio. Twice a week she practices with her high school Junior Varsity team in Athens, Ohio, and every Thursday she practices at Cobra Cheer. On March 21, 2016 her mother and father, David and Kathleen Lasure, took her to Nationwide Children’s Hospital due to a lump on her neck. She was admitted that day and had a biopsy. Two days later,  Amanda was diagnosed with Stage 4 Hodgkin’s Lymphoma. She is a typical high school girl; however, she is in remission and has beat the odds of survival. Childhood cancer is the number one cause of death for U.S. children, according to the National Cancer institute, “Although cancer in children is rare, it is the leading cause of death by disease past infancy among children in the United States. In 2014, it is estimated that 15,780 children and adolescents ages 0 to 19 years will be diagnosed with cancer and 1,960 will die of the disease in the United States.” Amanda is now trying to regain her strength to become a varsity and competitive cheerleader again. 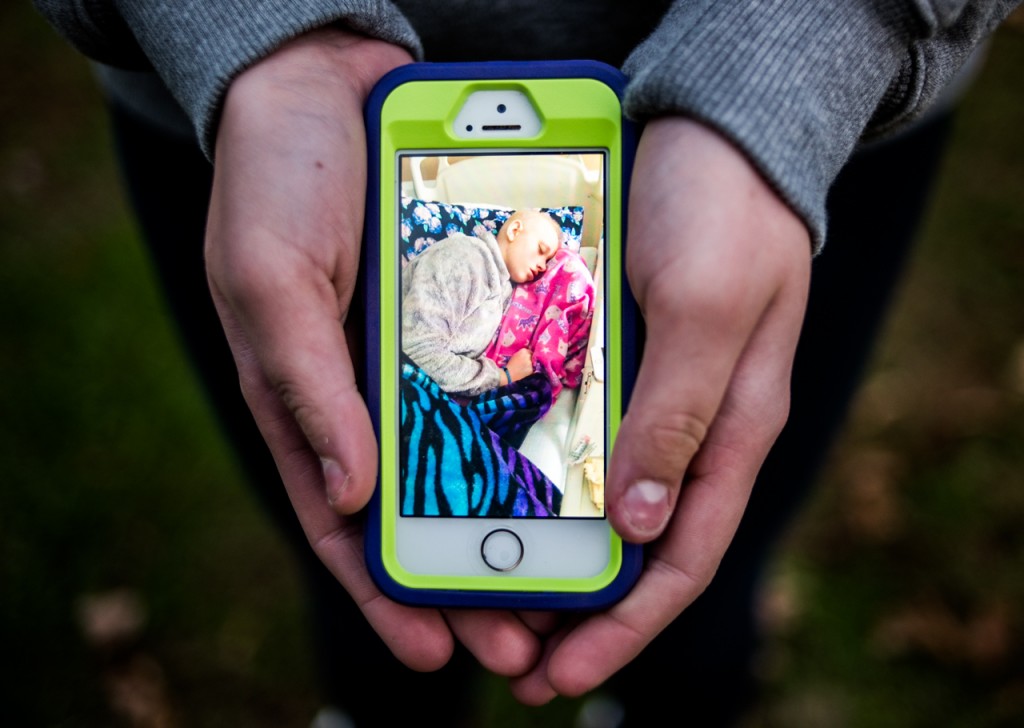