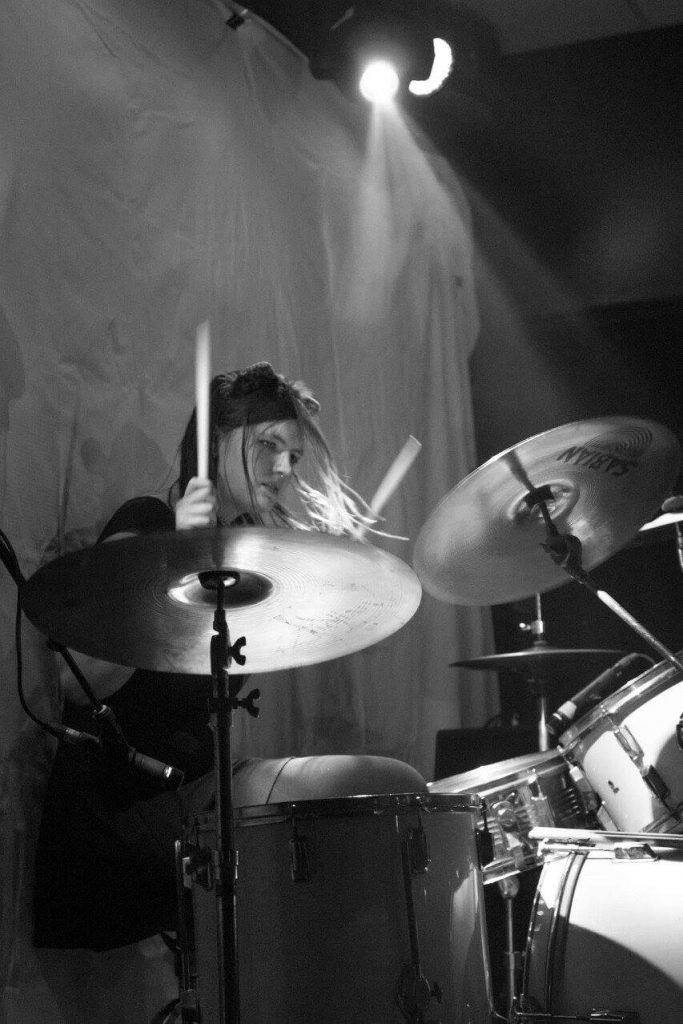 Mackenzie Ellis has been a volunteer DJ for WOUB’s Radio Free Athens since July 2017. Her involvement in the local music scene as a drummer, audience member, and formerly an event organizer, has kept her finger on the pulse of everything from D.I.Y. punk to rising dream-pop stars.