This year as part of our 45th annual festival we are pleased to welcome multimedia artist, vocalist and instrumentalist Laurie Anderson to Athens, along with experimental filmmaker Laura Kraning, interdisciplinary artist Joseph Keckler and filmmaker Anahita Ghazvinizadeh.

Each year, a prescreening committee comprised of artists, students and community activists watch and evaluate all the films and videos submitted for competition to determine which to include in public screenings. This year AIFVF received over 2,300 submitted films. Invited guest jurors will award cash prizes to films in competition, in four categories: documentary, experimental, narrative, and animation. Awards will be announced on the final day of the Festival.

The week-long festival features hundreds of productions in a variety of exciting narrative and non-narrative screening blocs, creating a vibrant community of filmmakers, critics and scholars, as well as film enthusiasts. The festival program features diverse productions in different genres from all over the world, as well as special events, interviews and talks by artists and presenters.

Laurie Anderson
Special guest Laurie Anderson is an artist, composer, filmmaker, vocalist and instrumentalist known for her innate ability to meld dynamic practices into new and vibrant forms. Her seemingly boundless oeuvre includes the creation of books, albums and performances that incorporate film, slides, recorded audio, live music and spoken word. Anderson has long been recognized as a groundbreaking leader in the use of technology in the arts and has developed new musical instruments, including the tape bow violin, in which the bow has been replaced with magnetic audiotape and the bridge with a reader.

In a feature in The Atlantic, David Graham said “Listening to Laurie Anderson’s debut record, 1982’s ‘Big Science,’ today, is something like finding an old prophecy that perfectly explains the present day.” Anderson’s hit single O Superman reached #2 in the UK; she was Nasa’s first and only artist-in-residence in 2005; and in 2010 she premiered a commissioned theatrical work, entitled “Delusion,” at the Vancouver Olympic Games.

Anderson has a new album coming in 2018, a collaboration with the Kronos Quartet on Nonesuch Records, as well as a new book “All the Things I Lost in the Flood” made up of essays about stories and language, published by Rizzoli Electa. Both will be available for purchase at the festival. 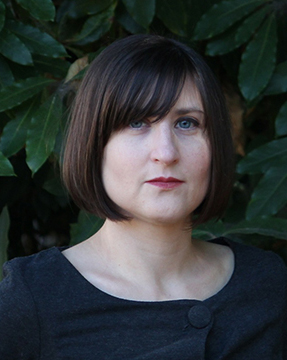 Laura Kraning
Laura Kraning is an experimental non-fiction filmmaker whose moving image work navigates landscape as a repository for memory, cultural mythology and the technological sublime. Exploring absence and the fluidity of time, she evokes liminal spaces of neither past, nor present, but a landscape of the imagination. Kraning, winner of the Film House Award at the 2016 Athens International Film and Video Festival, has screened her work widely at international film festivals, museums, galleries and micro-cinemas, such as the New York Film Festival’s Views from the Avant-Garde and Projections, International Film Festival Rotterdam, Edinburgh Film Festival, London Film Festival, Visions du Réel, MoMA’s Doc Fortnight, Art Toronto, Centre Pompidou, National Gallery of Art and REDCAT Theater, among others. She recently relocated from Los Angeles to Buffalo, where she is a clinical assistant professor in the Department of Media Study at University at Buffalo. 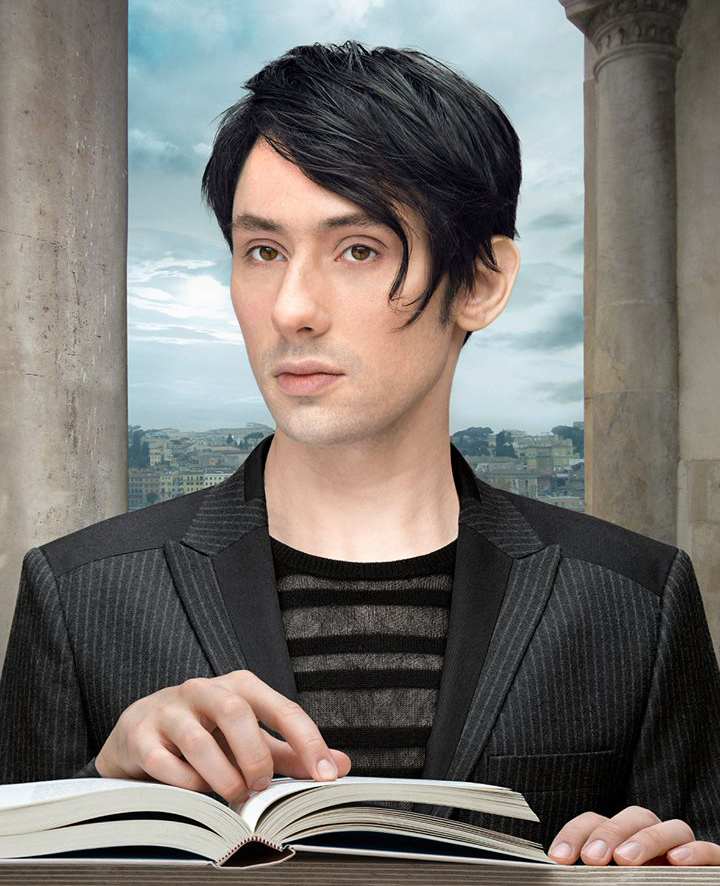 Joseph Keckler
Joseph Keckler is an interdisciplinary artist. His performances have recently been seen at the Brooklyn Academy of Music, Centre Pompidou, Rooftop Films, Miami Art Basel and many other venues.  He is the author of several theater and performance pieces, videos, a growing list of songs, and his writing has appeared in Literary Hub, VICE, and other publications. His music has been featured on WNYC and BBC America and he is the recipient of awards from Creative Capital, Franklin Furnace, and New York Foundation for the Arts. He was recently described as a “major vocal talent [who] shatters the conventional boundaries” by The New York Times and was once named the “Best downtown performance artist [in New York]” by The Village Voice. His book of essays and stories, “Dragon at the Edge of a Flat World” was just published by Turtle Point Press. 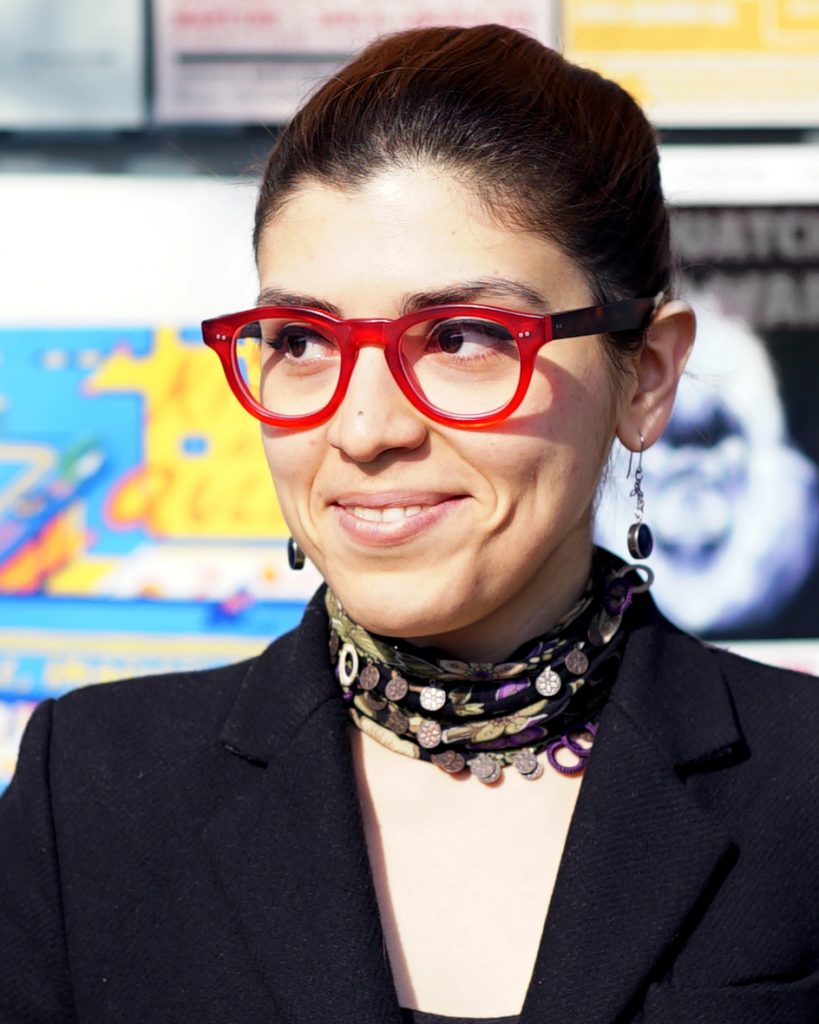 Anahita Ghazvinizadeh
Anahita Ghazvinizadeh (Tehran, Iran) got her B.F.A. in cinema from Tehran University of Art and her M.F.A. in studio arts from The School of the Art Institute of Chicago. Ghazvinizadeh’s short film “Needle” (2013, US) won the Premier Prix as a Cinéfondation’s Selection for student films when it premiered at Cannes Film Festival. Anahita was selected as one of the “25 New Faces of Independent Cinema” in 2013 by the Filmmaker Magazine. She is also the co-writer of the acclaimed feature film, Mourning (2011).

Founded in 1974, the Athens International Film + Video Festival has been presenting the best in international film for 45 years. Known globally as a festival that supports cinema from independent, underground and marginalized populations, the AIFVF represents the values that we share as a community. It is a champion of justice and provides a voice for underrepresented artists and viewpoints on a global level. For over four decades, the AIFVF has embraced experimental, narrative, short-form, feature length and documentary films from every corner of the globe. The Athens International Film + Video Festival is administered by The Athens Center for Film and Video, a project of the College of Fine Arts at Ohio University.

This year’s festival takes place April 9–15, 2018, at the historic Athena Cinema and other locations in and around downtown Athens. The full 2018 schedule and ticket information will be available in March at www.athensfest.org.