WOUB conducted a brief email interview with Moctar, which you can find below. 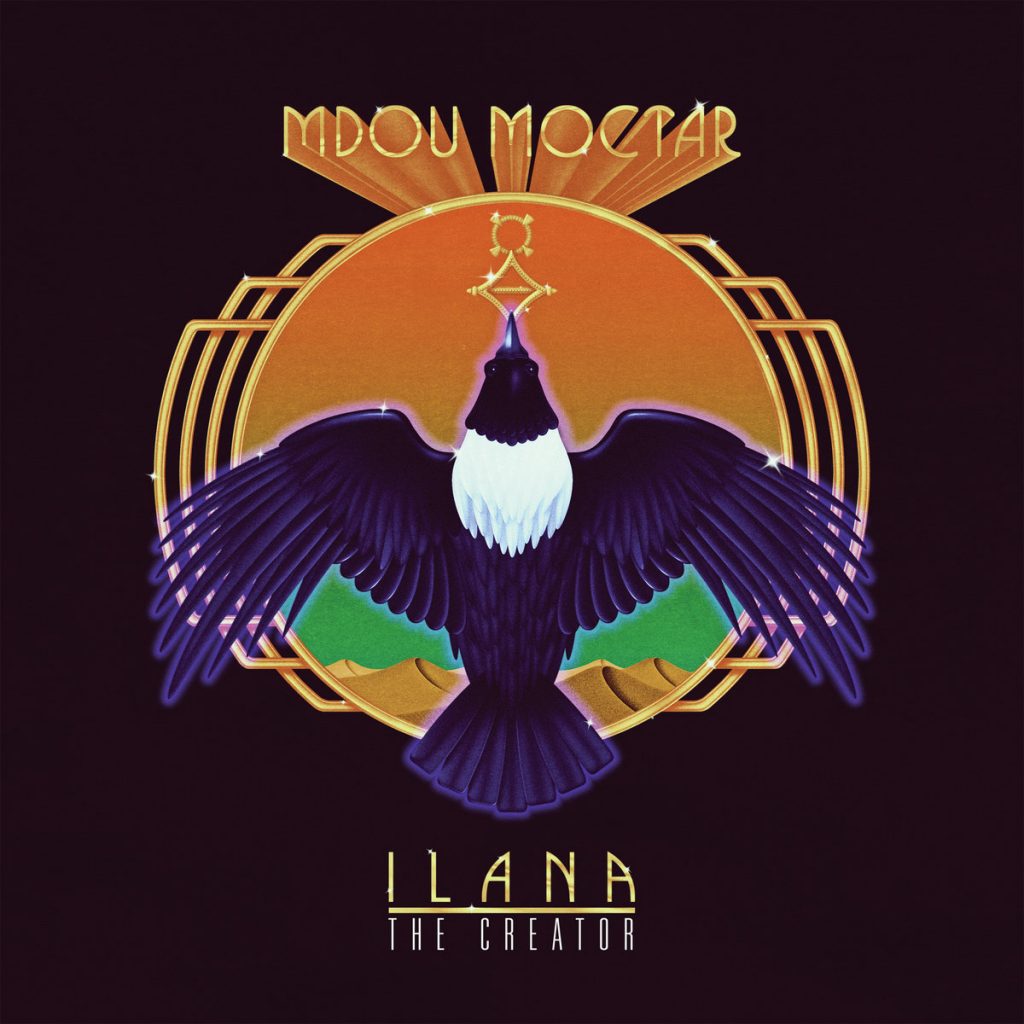 WOUB: What was important to you, conceptually, to express on Ilana: The Creator, as it is your first “official” studio album?

Mdou Moctar: It was important to be with my band. I was very happy to be with my band who toured with me long tours. The message I want to tell people it to bring light to the woman and children in the desert.

WOUB: I know that Ilana: The Creator is about the struggles of women, can you elaborate on why you felt that was an important topic to create music about?

MM: The woman is the mother for the universal. No reason to hurt them. We have to protect them. The woman is like flowers, the flower need the water to take careful and need a little sun, and then she gives you the beauty. Living in the desert is very strong. We don’t have hospitals where we live. A lot of problems are happening with the women, for example when she gives birth. That is so sad. We have to put attention about this.

WOUB: What can you tell me about Akounak Tedalat Taha Tazoughai – and what was your first interaction with the music of Prince?

MM: The first time I heard Prince was when we started to film the movie. When I told Christopher Kirkley the story about my life he said that is so similar to the story of Purple Rain. We don’t have very good internet but the next time Christopher visit me he brought the music and film. Prince was very talented and amazing.

WOUB: What do you enjoy about playing small rock clubs in the U.S., like The Union, which you are playing here in Athens?

MM: I like being close together with people in a small room and feel their energy.

Buy your ticket for the show here.

A Real Triple Whammy Headed To The Union Sept. 23

Guerilla Toss Headed to 2018 Falloutfest at The Union