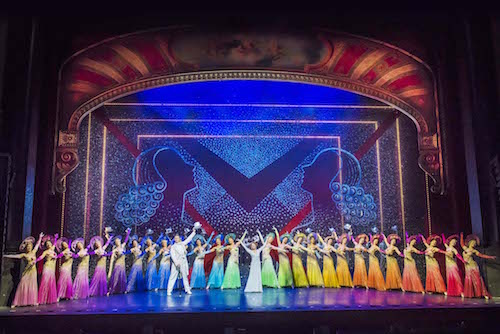 The 1981 Tony Award winner for Best Musical, 42nd Street is the song and dance, American dream fable of Broadway, featuring the iconic songs “42nd Street,” “We’re In the Money,” “Lullaby of Broadway,” “Shuffle Off To Buffalo,” “I Only Have Eyes For You” and many more. This all-singing and all-tapping musical extravaganza includes a cast of nearly 60 people. Young Peggy Sawyer is fresh off the bus from small-town America and just another face in the chorus line on Broadway’s newest show. But when the leading lady gets injured, Peggy just might have the shot at the top she’s always dreamed of. Starring Bonnie Langford as Broadway diva Dorothy Brock alongside Tom Lister as the demanding director Julian Marsh, Clare Halse as the ingénue Peggy Sawyer and Philip Bertioli as Billy Lawlor, this revival of director-choreographer Gower Champion’s original production was recorded at the end of its 2018 blockbuster run in London’s West End, with musical staging and new choreography  by Tony nominee Randy Skinner (“Dames at Sea”) and directed by Mark Bramble, co-author of the book for the original Broadway and West End productions and director of the 2001 Tony Award-winning revival. 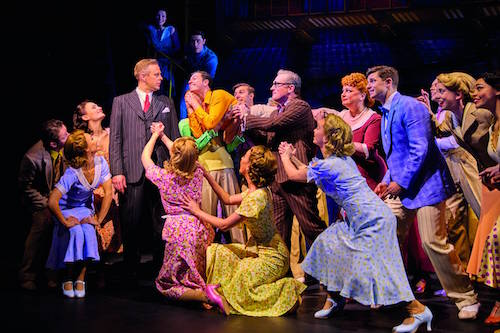 For Great Performances: Bill O’Donnell is series producer and David Horn is executive producer. For 42nd Street: Music and lyrics by Harry Warren an Al Dubin, book by Michael Stewart and Mark Bramble and original direction and dances by Gower Champion, directed for the stage by Mark Bramble with musical staging and new choreography by Randy Skinner.  A GradeLinnit Production for Broadway HD, directed for the screen by Ross MacGibbon and produced by Austin Shaw; Bonnie Comley, Stewart F. Lane, Michael Linnit and Michael Grade are executive producers. 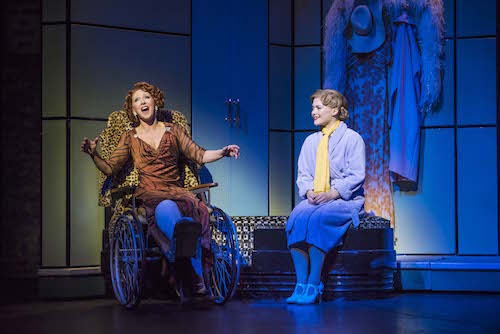