Morgantown, WV’s musician (and photographer) Lindsay Jordan will make her Athens debut at Casa Cantina (6 West State Street) on Saturday, November 16, performing on the same bill as Jesse Henry and the High Definitions.

Jordan’s debut self-titled EP is rife with observations about Appalachian life that walk the often thin line between humor and melancholy, examining everything from the opioid epidemic to the devastating trickery of student loans, all told from the perspective of an observant young person who hails from Cook’s Corner outside of Morgantown, WV. 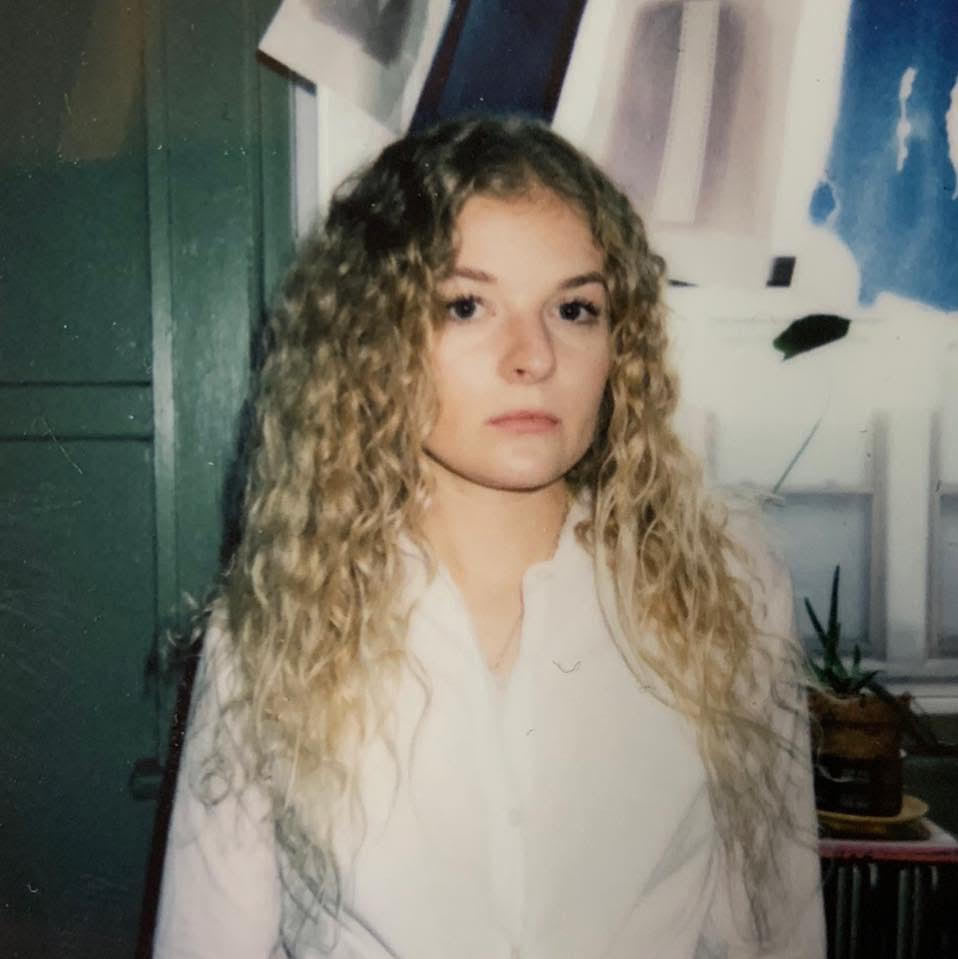 WOUB spoke to Jordan about her stunning, self-titled EP, which was released earlier this year, growing up in West Virginia, and the importance of only doing what one really wants to do. You can hear the interview embedded above, and Jordan’s debut EP embedded below.