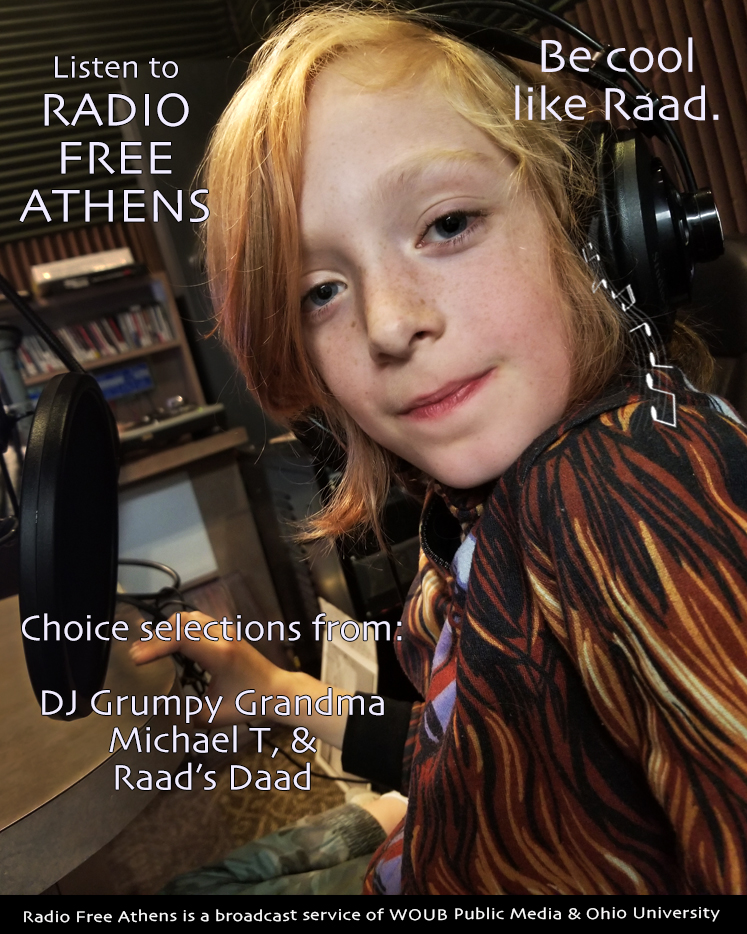 Isolation 23: Who Says Girls Can’t Rock?
I first heard this question posed by the B-Girls when they opened for the The Clash in 1980. I always just assumed they did, and had been doing so for a very long time.  Radio where I grew up was populated with the likes of Fanny, Suzi Quatro and Girlschool, and most of the rock bands I liked had female influence (and yes, that includes Yoko).  Even Led Zeppelin had Sandy Denny sing lead on one of their best tracks.
By the time we got to the Runaways and the Wilson sisters, it couldn’t really have been debate anymore, could it?  The transition from fan to music industry provocateur would subsequently educate me on how hopelessly male this industry was and continues to be. So this week, I focused on bands that were/are (mostly) all female, with the Angels thrown in for contrast. The B-Girls question no longer is, and the Go-Gos have a new album. Thank you for listening.

My brother and I don’t get along too well, but one of my favorite memories of him is when he got talked into buying a Ted Leo album by some smooth talking record store hipster, and he was VERY angry about it. I don’t know many Ted Leo songs, but I like this one okay. Reminds me of the Hot Topic rock of my youth. I also just watched “JoJo Rabbit,” and boy, is it ever great. I know I’m not the only Beatles fan out there who was just waiting for someone to use “Komm gib mir deine Hand” just the right way after hearing it so much on the Past Masters collection.

Bobby Caldwell – What You Won’t Do For Love

Ramones – I Don’t Wanna Grow Up

This week’s playlist was created for and co-curated by my boy Raad who turns 10 on Saturday. He loves music which is probably one of the best things that I have been able to share with him. One highlight
that we have had is us dancing together at NMF to Nathaniel Ratliff and the Night Sweats. There is also him sitting on my lap when he was four at the beginning of the Flaming Lips set. I hope that when I am
long gone and he is my age that he can remember us together watching They Might Be Giants doing “Particle Man” which was one of the first songs that he loved. Happy Labor Day weekend to you all.  I hope that we can get through the next few months with a minimum of hate. You stay sexy A-Camp.
Led Zeppelin- Ten Years Gone
David Bowie- Kooks
Nilsson- Coconut
The Beatles- Yellow Submarine
They Might Be Giants- Particle Man
The Flaming Lips- Spongebob and Patrick Confront the Psychic Wall of Energy
Queen- Bohemian Rhapsody
Phish- The Mango Song
Herbie Hancock- Rock It
Smash Mouth- All Star
The Pirates- The Spongebob Squarepants Theme

This Week From the Radio Free Athens Crew: August 8, 2020