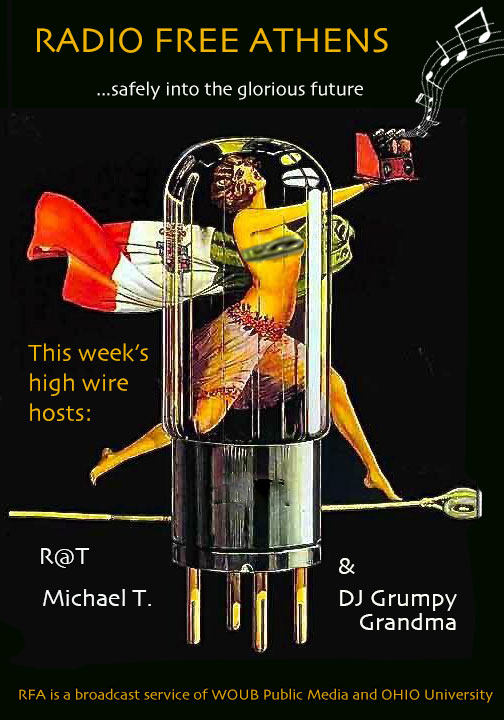 Hunter Thompson told us ““The music business is a cruel and shallow money trench, a long plastic hallway where thieves and pimps run free, and good men die like dogs. There’s also a negative side.”   Commercial radio bears the lion’s share of responsibility for this being the case, and the lack of attention paid to the artists on week’s list provides more evidence. When you can, peruse these artists’ catalogs, and thank you as always, for listening.

This week’s playlist is a mishmash of stuff.  I tried to keep it happy and away from the continuing saga of the train wreck we are living in.  Although, the new Bob Mould song on the list sums things up nicely. I look forward to listening to the rest of his new album, Blue Heart, soon.  The remainder of this week’s playlist is a tribute to my favorite time of the year to be here in A-Camp, the fall, some random songs and bands that I have not included in past lists, and a tip of the hat to the late Mac Davis. He and Hellen Reddy passed away this week, both at the age of 78. I tried to work I am Woman into the playlist but it just didn’t quite fit. I do believe in music and I do believe in love.  You stay sexy A-Camp!