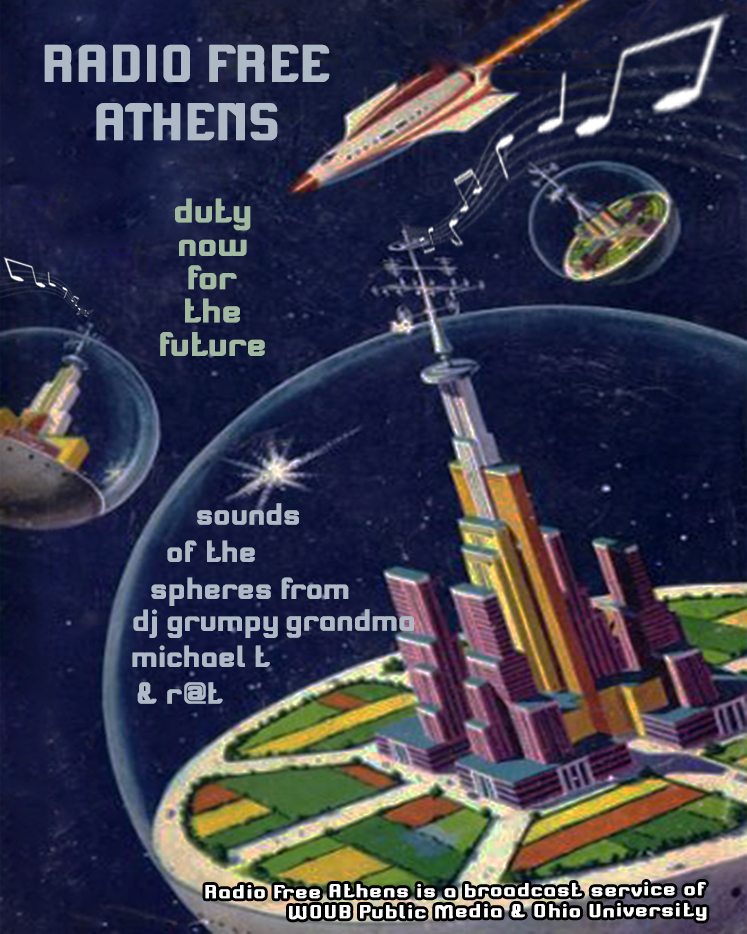 There was a time when, after a protracted and heated election, both sides accepted the will of the governed, forged alliances and got on with meeting the citizens’ needs. Or so I’ve been told. Tolerance: it’s a thing.

This week’s playlist is a mish mash of stuff. No theme.  I wanted to get in some of the new Bob Mould (Blue Hearts), Lydia Loveless (Daughter) and the newish Public Enemy (What You Gonna Do When The Grid Goes Down) as well as getting in a late tribute to Eddie Van Halen as well as Sean Connery. The rest is the rest. You stay safe and sexy A-Camp!