Examining the Problem of ‘Hillbilly Elegy’ and Proposing Some Solutions

In 2016, J.D. Vance’s Hillbilly Elegy: A Memoir of a Family and a Culture in Crisis was devoured by an American public desperate to understand the ascension and subsequent election of former President Donald Trump. Hillbilly Elegy was a New York Times bestseller for months, and was featured heavily on national media outlets eager to attribute Trump’s rise to the rural, white working class depicted in Vance’s book.

In the memoir, Vance, who is now a venture capitalist, Yale University graduate, and budding political voice, traces his personal history and the impact of what he refers to as his families’ “Appalachian values” on his youth and young adulthood. Vance grew up in Middletown, OH, a suburb of Cincinnati, and spent some summers with his grandparents in Kentucky.

The book, as well as its 2020 Netflix adaptation, have been criticized by both scholars of the region and those who live here for perpetuating the harmful stereotypes that have proved damaging to the region for centuries.

WOUB Culture spoke with four people who grew up in Appalachia, two of them being Ohio University professors who specialize in Appalachian studies, about what makes Vance’s account of the region so problematic, and how we can work to uplift a counter narrative to the harmful stereotypes media like Hillbilly Elegy perpetuates.

You can listen to the resulting feature, embedded above. Below, check out some media recommendations given by those I interviewed that may portray a more holistic view of Appalachian experience than Hillbilly Elegy. 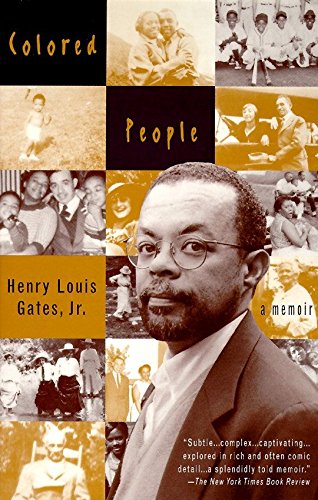 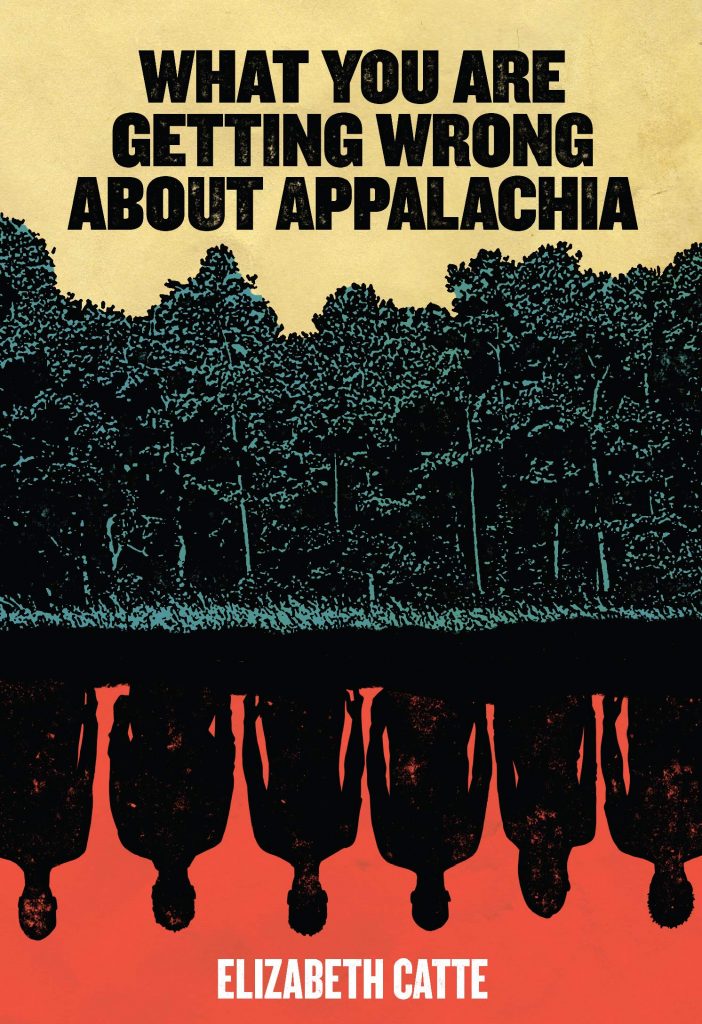 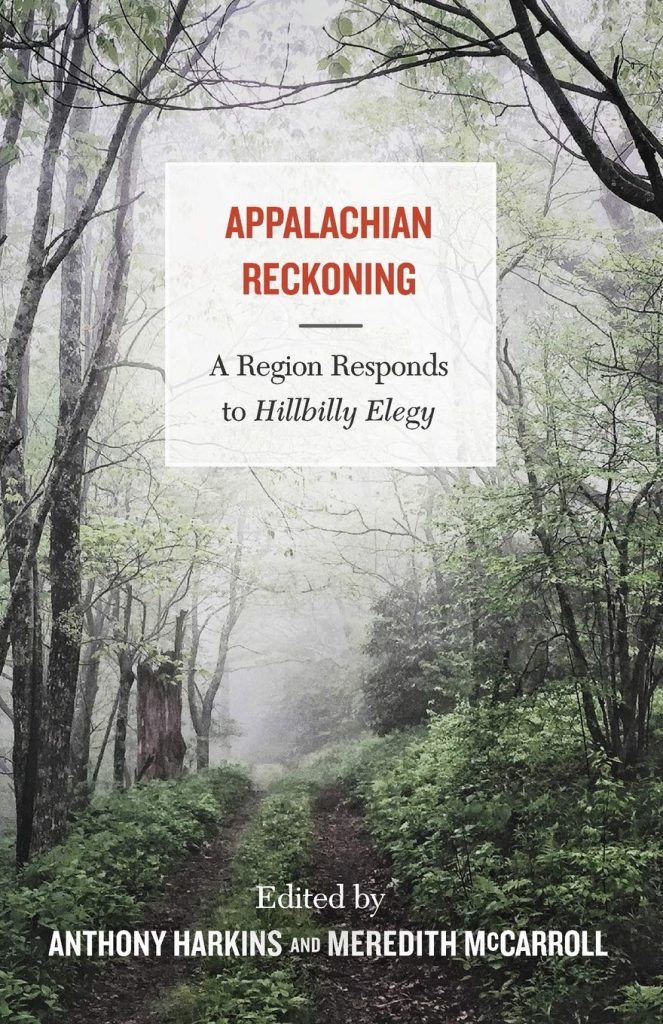