The song aches with palpable catharsis conveyed over soaring guitars that sound like purification by fire; frontman Jake Dunn reminding us of music’s brutal potential to heighten both the initial sensations of falling in love and the harrowing emotional darkness of stark sorrow. 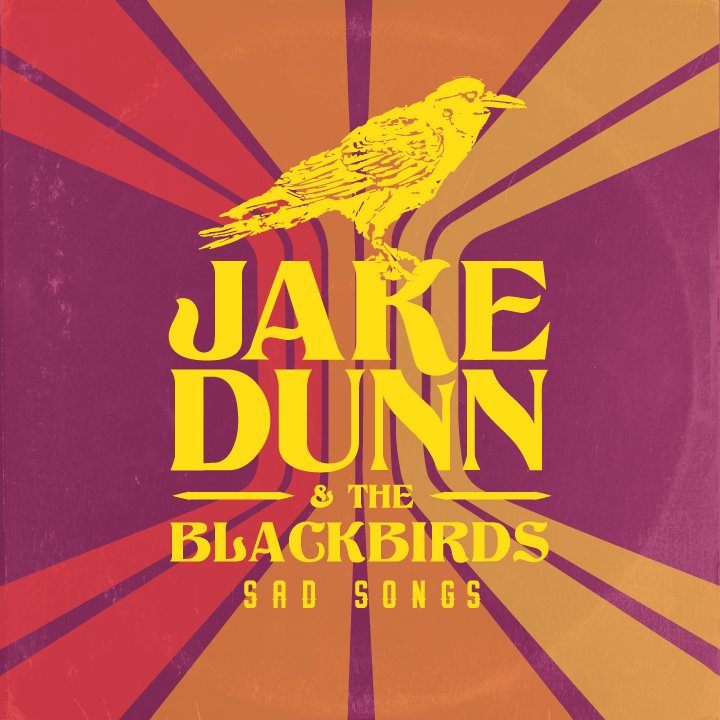 The band plans to release the full record late this summer, and you can keep tabs on them by following them on Facebook.

US Officials Revise Vaping Illness Count to 380 in 36 states