Four lads from Liverpool, dubbed “The Black Beatles” – “Everything: The Real Thing Story” on AfroPoP: THE ULTIMATE CULTURAL EXCHANGE – July 30 at 9 pm

“Everything: The Real Thing Story” 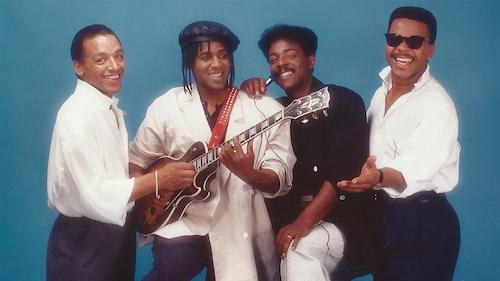 Against a backdrop of prejudice and political turmoil in the 1970s, The Real Thing was the first all-Black British band to hit #1 in the UK pop charts. Dubbed “The Black Beatles” by the British tabloids, they rose from obscurity to break barriers while navigating discrimination and the pitfalls of stardom – and singing about social conditions ahead of the times.

EVERYTHING: THE REAL THING STORY features the surviving members of The Real Thing along with international recording artists including Billy Ocean and David Essex reflecting on the importance of the pioneering group to music in the UK and beyond.