Explore the country legend’s hard-fought road to stardom. From her Appalachian roots to the Oscar-winning biopic “Coal Miner’s Daughter,” Loretta Lynn struggled to balance family and her music career and was still going strong over 50 years later. 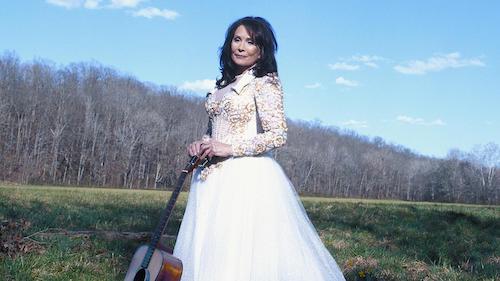 Inducted into more music Halls of Fame than any female singer to date, Loretta Lynn had earned four Grammy Awards, Kennedy Center Honors and a Presidential Medal of Freedom, and sold more than 45 million records worldwide. She was still going strong after more than 50 years and was the subject of a documentary with never-before-seen home movies, performances and interviews with Lynn and musicians.

Loretta Lynn, the Queen of Country Music died on Tuesday, October 4th at the age of 90.

Author David Contosta headed to Lancaster Oct. 16 to talk about ‘American Childhood’ in the ’50s