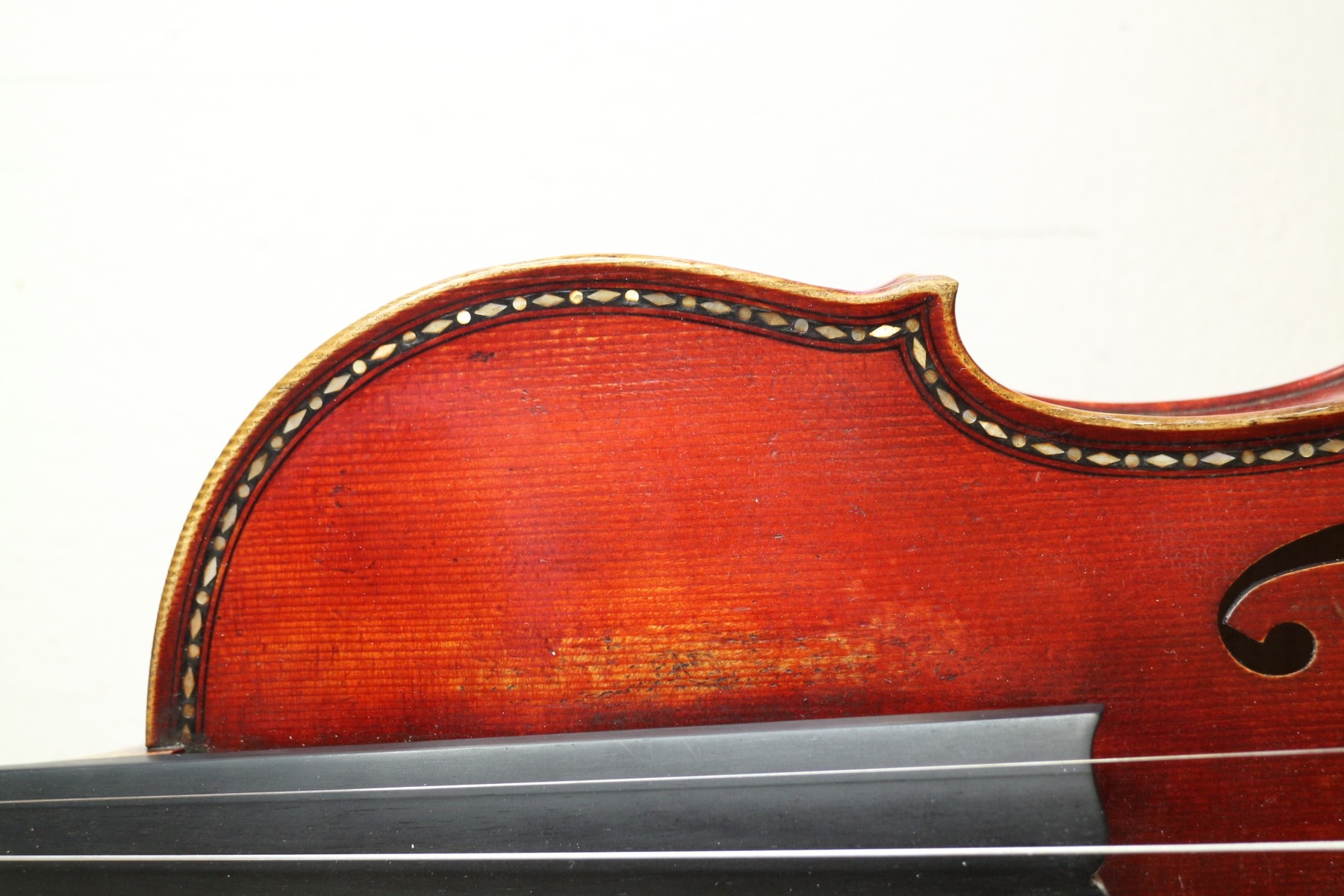 The Ohio State Old time Fiddlers Competition is held every year in August during the Parade of the Hills in Nelsonville, OH. The longstanding competition was originally held each summer at the Ohio State Fair in Columbus, but was later moved to beautiful southeastern Ohio.