Screening of a New Documentary. Paul Laurence Dunbar: Beyond The Mask 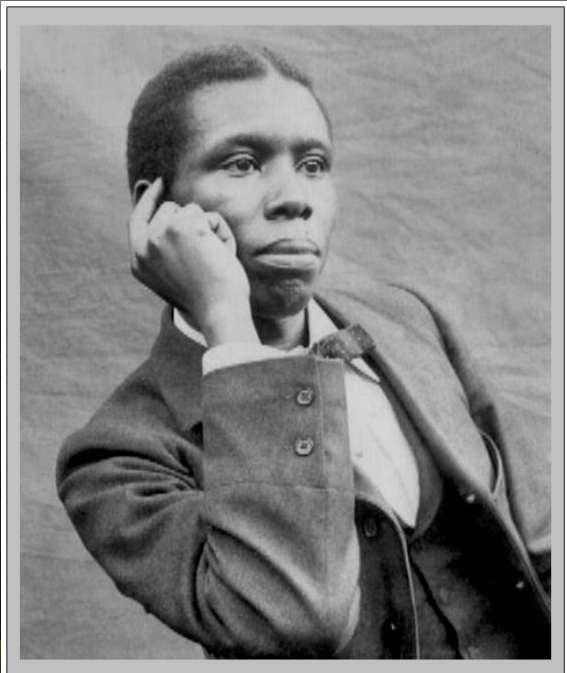 A new documentary on the life and legacy of Paul Laurence Dunbar, the first African American to achieve national fame as a writer, will be screened as part of the Scripps College of Communication’s annual Communication Week activities. Born to former slaves in Dayton, Ohio, Dunbar is best known for his poem, “We Wear The Mask,” and for lines from a poem that became the title of Maya Angelou’s well known autobiography, “I Know Why The Caged Bird Sings. Dunbar’s story is also the story of the African American experience around the turn of the century. Mentored by famed abolitionist Frederick Douglass, Dunbar also wrote widely published essays critical of Jim Crows laws and lynching.  Writer/Director Frederick Lewis and executive producer Joseph Slade, both professors in the School of Media Arts & Studies, will introduce the film, which will be shown in the Schoonover Center for Communication at 20 East Union Street this Thursday, March 30th at 6 pm in Lecture Hall 145.  The screening is free and open to the public and will be followed by a reception.