You are viewing the "Wine" Archives 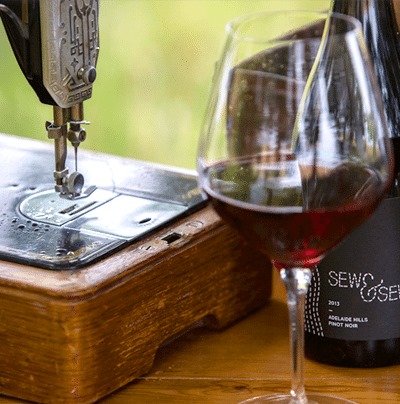 Sewing gifts for your loved ones and want to hang out with other sewists and imbibe a little something while you craft? Bring your projects along and hang out with us at Athens MakerSpace! Snacks, glasses, and venue provided. BYOB or BYOW. Valid ID and $5 cover at the door

FRANKFORT, Ky. (AP) – A bill that would allow direct out-of-state shipments of wine to Kentucky consumers has won overwhelming approval in the state Senate. Senators voted 29-5 on Friday to pass the bill, which now goes to the state House. Republican Sen. Max Wise, the bill’s lead sponsor, says Kentucky is among five states… Read More