No. 3 Alexander overcame an early 7-0 deficit and completely dominated No. 6 Rock Hill to cruise to a 37-7 win.

Rock Hill marched down the field for the touchdown on its opening drive, but that would prove to be the extent of its offensive productivity. Alexander’s defense hunkered down from that point, controlling the line of scrimmage and wreaking havoc in Rock Hill’s backfield throughout the night.

Alexander’s offense came alive after Rock Hill’s opening score as well. The Spartans scored on each of their first four possessions to take firm control of proceedings.

Mason Chapman has been the driving force behind Alexander’s offense as of late, but Friday’s performance was a more balanced effort. Chapman still finished with two touchdowns, but several others got in on the action.

Joey Barnes picked up gritty touchdowns of two and 68 yards while Taylor Kimbrough found Jake Weaver for a 35 yard score to cement a Spartan victory in the third quarter.

The Spartans will take on No. 2 Zane Trace on Friday Nov. 13 at a location yet to be determined. 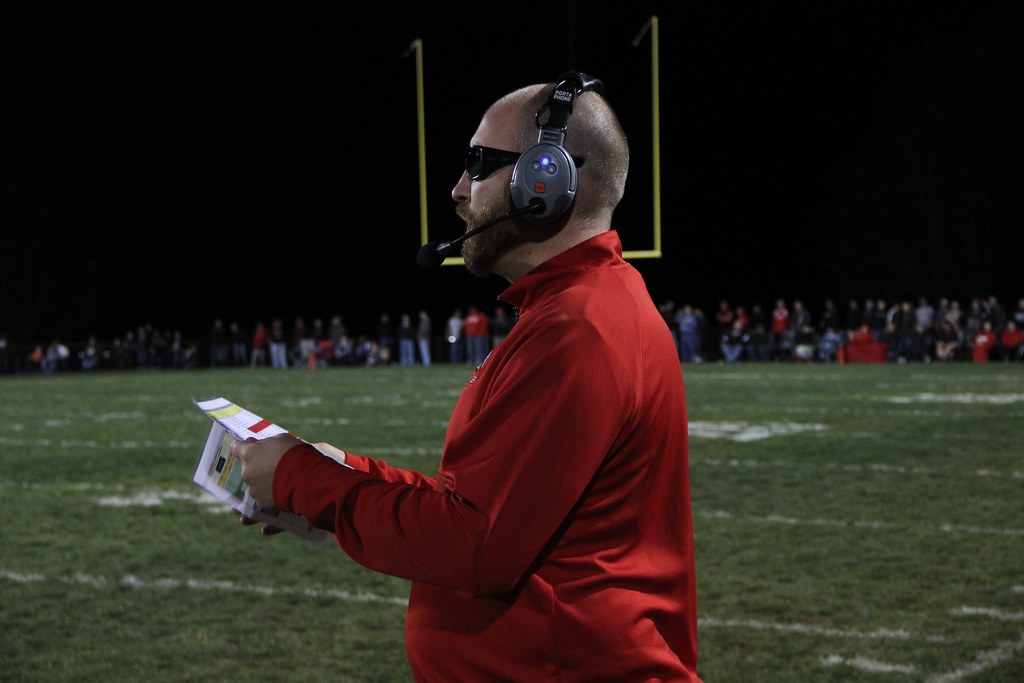