Alexander came into Friday’s match-up having lost its past four match-ups against Athens.

The Spartans muted what had previously been a dominant Athens offense, forcing a whopping seven turnovers and allowing only ten first downs. Alexander pressured Athens quarterback Brendan Sano on virtually every snap, leading to four interceptions and only 97 yards through the air.

Alexander too found success on the ground, piling up 273 total rushing yards and all four of its scores. Mason Champan picked up the lion’s share of the yards with 208 yards and a whopping three touchdowns.

Athens will look for a bounce-back performance against Vinton County while Alexander will take on Wellston. 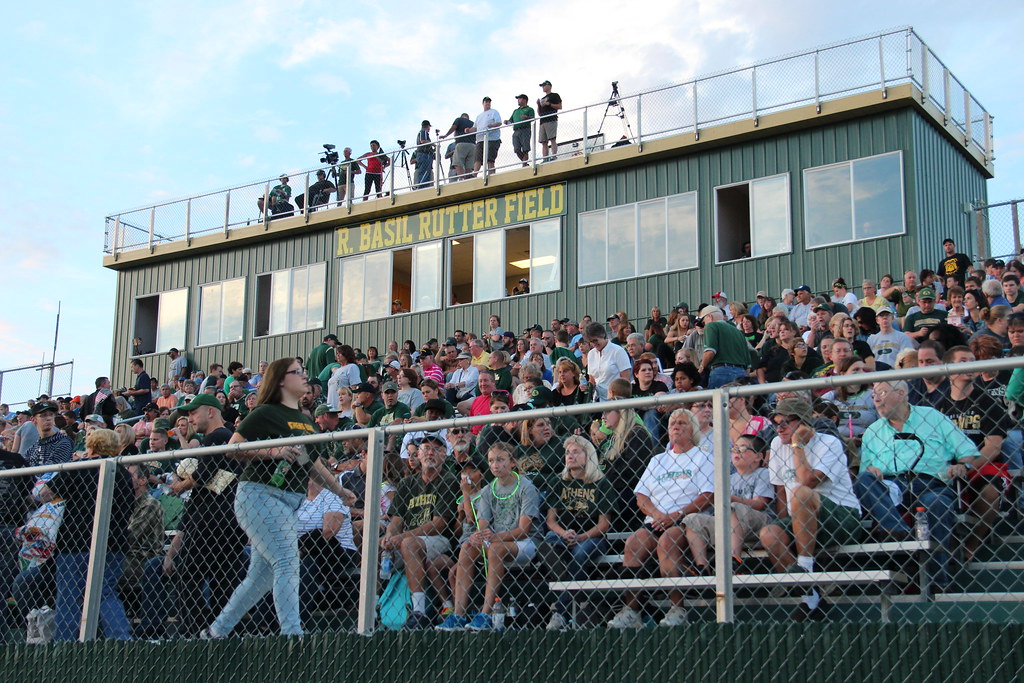