Well, winter is officially here. No way to deny it now. There’s nothing better than a good hearty soup to warm you up on a cold, winter day.

One Pot Chili Mac and Cheese

Anything with Mac and Cheese in the name has to be good, right? In around 30 minutes you could prep and cook this recipe with things you probably have in your kitchen pantry.

Recipe   *Photo and recipe by damndelicious.net 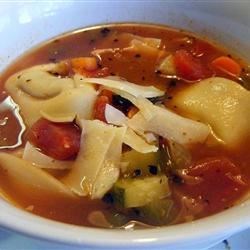 Here’s a hearty soup, packed full of vegetables, meat and even tortellini. You won’t go wrong with this one.

Recipe   *Photo and recipe by allrecipes.com 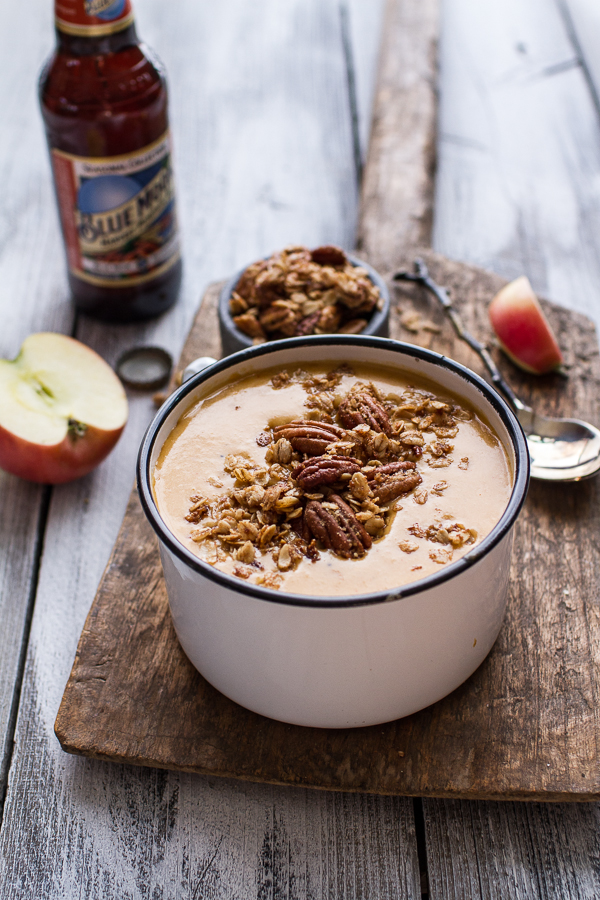 I’ll admit, brie is not something I was eating much of during my childhood in the hills of Appalachia. In fact, I think I’ve only tried it a few times in my life. It’s good – but not my usual go to cheese. But, this recipe looks really interesting. A ton of different flavors that is worth a try.

Recipe   *Photo and recipe by www.halfbaked.com 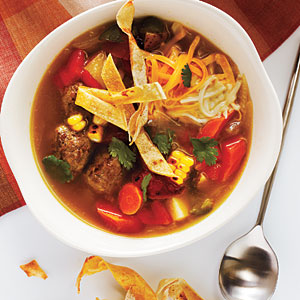 Tortilla soup is spicy, with a lot of flavor and will definitely warm you up on a cold winter day. This recipe is unique in its use of potatoes and meatballs.

Recipe    *Photo and recipe by www.myrecipes.com