David Mould, a Professor Emeritus in the School of Media Arts and Studies in the Scripps College of Communication, is an expert in the countries in Central Asia that were parts of the former Soviet Union.

He has just written a new book about that region called POSTCARDS FROM STANLAND: Journeys in Central Asia, published by the Ohio University Press.

Trained as a journalist in the United Kingdom, Dr. Mould spent 30 years at Ohio University as a professor and an administrator. For over 20 years, he has worked and sometimes lived in Central and South Asia and in Southern Africa as a teacher, trainer, researcher and media consultant.  He also has worked with UNICEF.

Recently, Dr. Mould talked with WOUB about the difficult issues facing countries such as Kazakhstan, Kyrgyzstan, Tajikistan and Uzbekistan since the fall of the Soviet Union.

The collapse of the Soviet Union was a “shattering arrangement” for these countries in Central Asia, Dr. Mould says. They had no idea what to do with freedom, how to run a government or how to provide basic services for inhabitants.

Inflation and other economic woes have befallen this area after the Soviet Union disbanded in 1991, according to Dr. Mould.

These countries have struggled and Dr. Mould has been there to watch and to help rebuild. His new book is a series of essays about his experiences and the people and the land of this relatively unknown region. 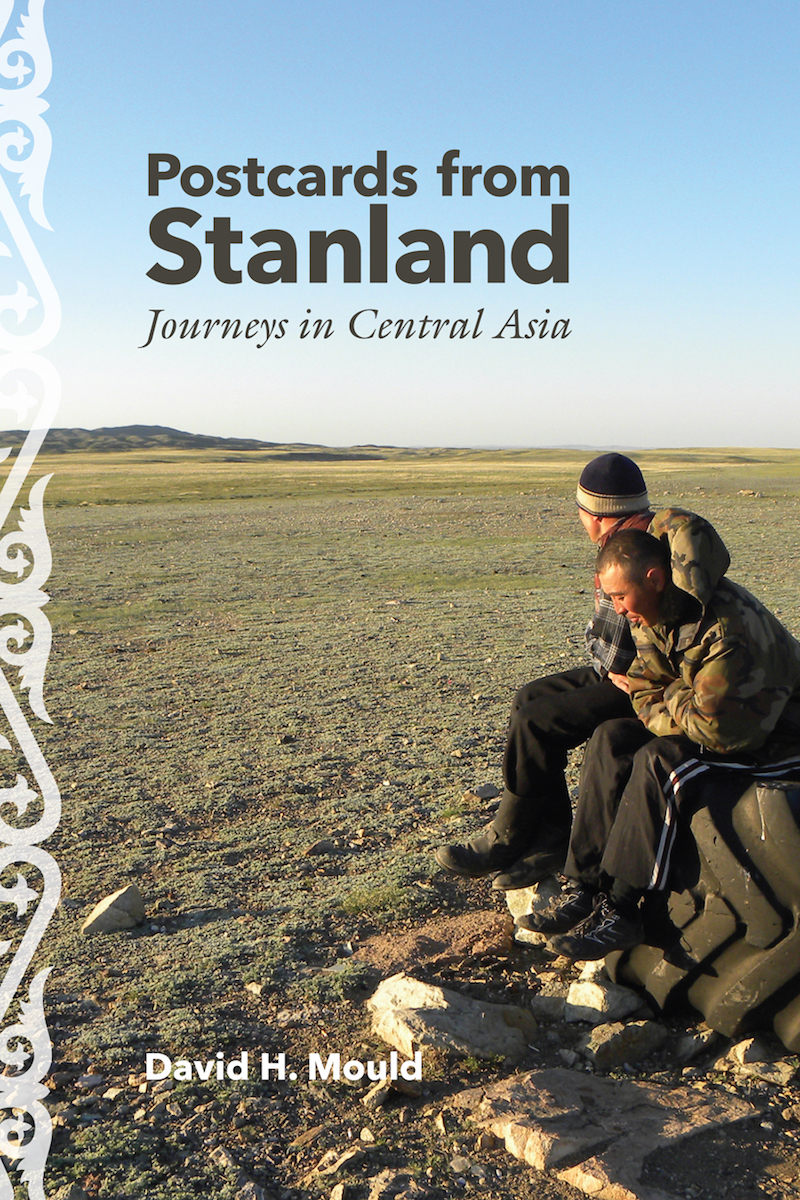