Residents living along Route 56 were barred from leaving or getting back into their houses when law enforcement closed the road to accommodate hundreds of students returning to campus from Number Fest.

One resident, who lives across Route 56 from The Venue, told city council that although this year’s event was not as disruptive as last year, traffic was worse. 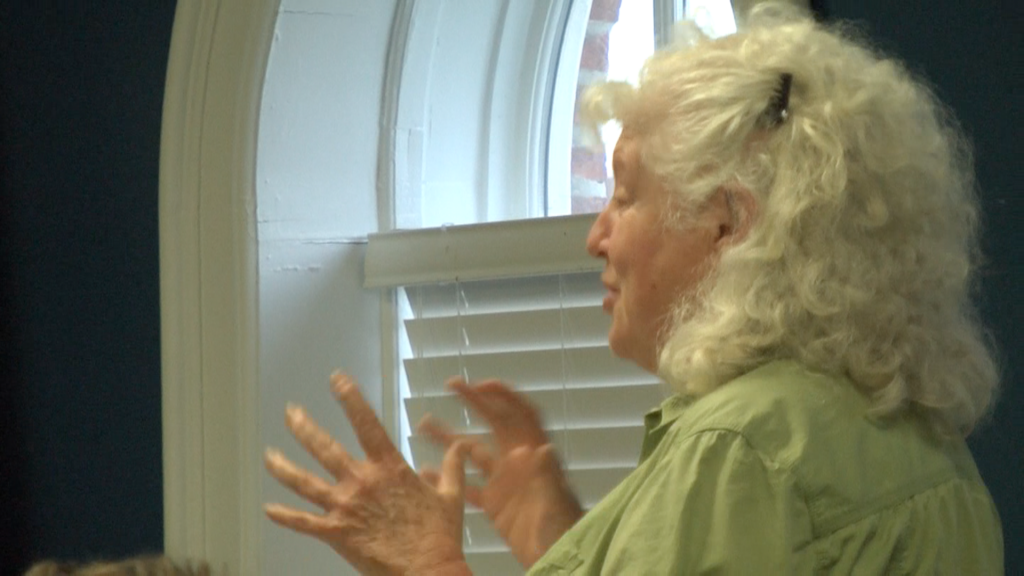 “I am not pleased that they closed the road because we are kind of stuck there and we can’t get in and out of our houses, and the noise is loud, and it’s a lot of people, and it’s an inconvenience,” she said. “At least the emergency squads did not have to drive through a sea of drunk people.”

City Council Member Michele Papai said she heard complaints from other residents about the traffic.

“There were some concerns with people who lived on that stretch of the road not being able to get back to their homes, they were turned away by police personal,” she said. “That is something we need to look into and figure out if they can get better service to get back into their homes.” 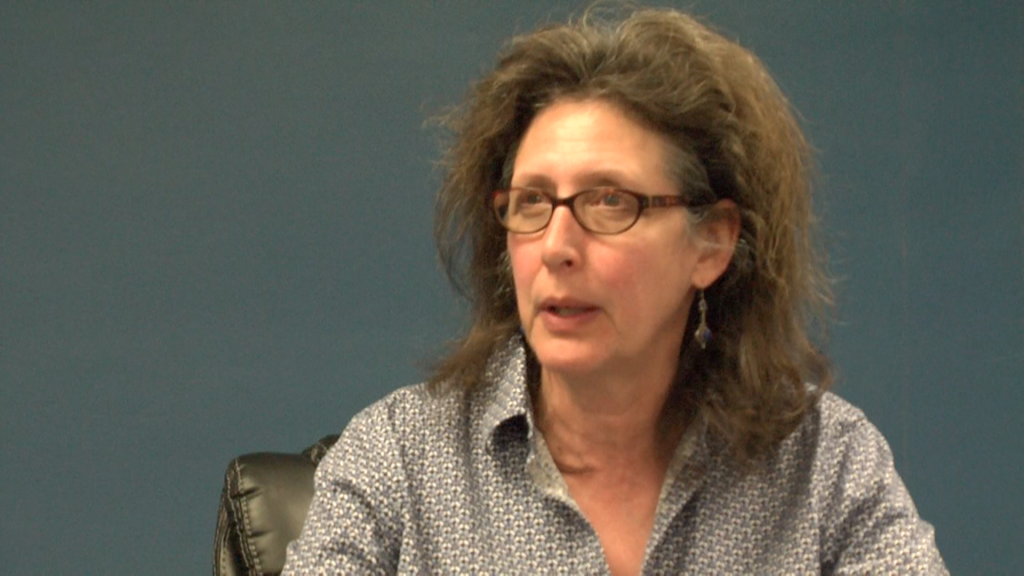 Papai said an earlier decision to place more police along Route 56 better controlled the flow of walkers returning from the fest.

“It was a different type of event than last year,” she said. “In terms of the people walking back, it was more of a stream of people and not tons of people at the same time.”

Papai also said she’d like to review the ban on attendees taking alcohol into the event.  She said the requirement that festers purchase their booze after they entered the gate just moved the party into the parking lots.