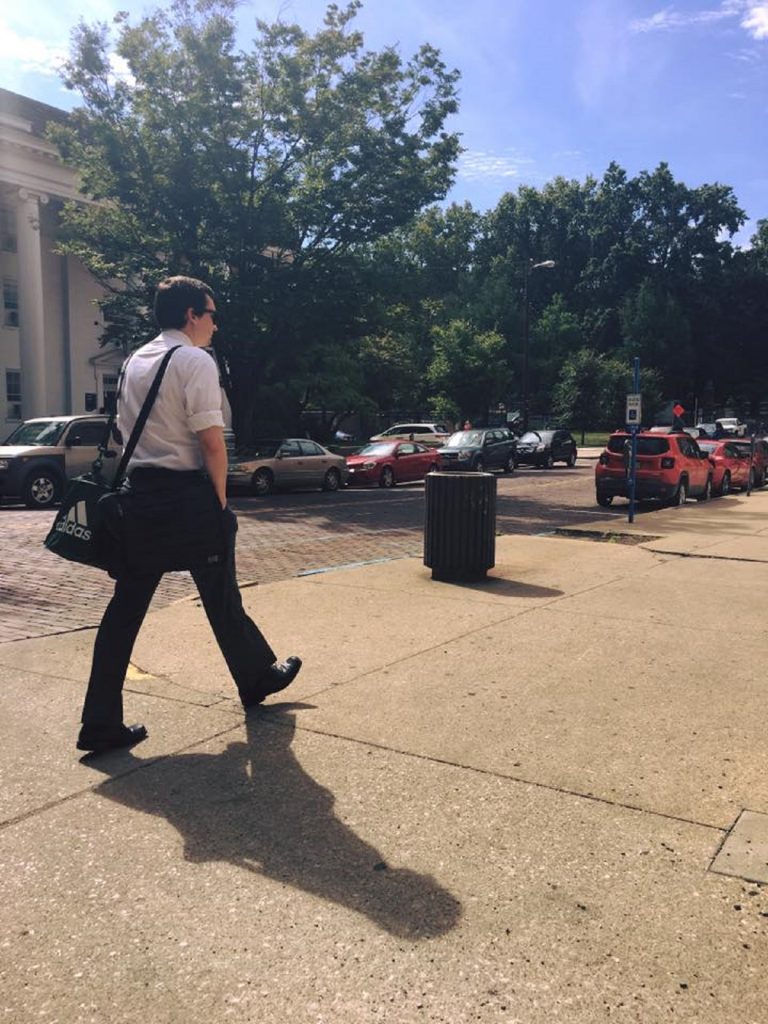 Aaron Payne is a reporter for WOUB and contributes to the Ohio Valley ReSource and has been part of the team since May of 2016. He’s enjoyed living with his partner in a place tucked away in the woods of Athens County. They used to be in a Christian ska band together when they were in high school and college. She still plays the same trumpet and is more of a studio musician now. He doesn’t play the saxophone much anymore but makes a lot of songs on GarageBand that he deletes soon after finishing them.

He Is Legend – few