Premieres Tuesday, June 25 at 8 p.m. on PBS, pbs.org/secrets and the PBS Video app 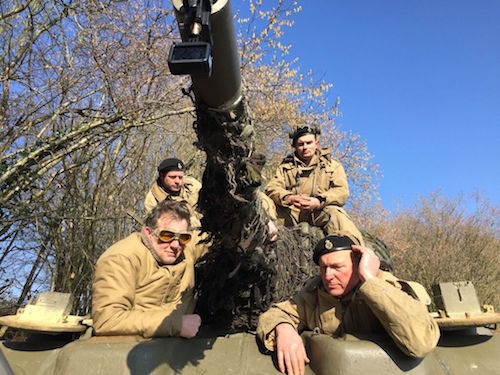 Stories about drug use by Hitler and German forces during World War II have been widely told. What’s less well known is the Allied commanders’ embraced pharmacological “force enhancers” as well.  By 1941, rumors about Nazi soldiers using a “super-drug” identified as the methamphetamine Pervitin were confirmed, and Allied commanders launched their own classified program to find the perfect war-fighting drug.

During the war, one in three Allied soldiers were incapacitated without a physical scratch on them. Modern weapons and warfare proved so terrifying that almost as many men were shredded by combat fatigue and shell shock — now known as Post Traumatic Stress Disorder (PTSD) — as by bullets and shrapnel. Allied commanders believed Benzedrine, an amphetamine similar to Pervitin, was the answer, hoping the amphetamine would defeat not just the need for sleep, but anxiety and fear among troops. How this drug affected the course of World War II is an ongoing controversy.

In Secrets of the Dead: World War Speed, join historian James Holland on his quest to understand how the use of amphetamines affected the course of World War II and unleashed “the world’s first pharmacological arms race.” 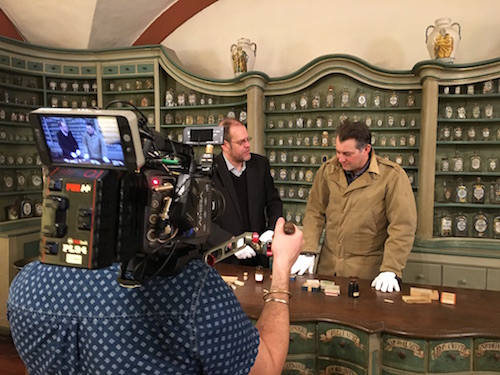 At the intersection of science and history, Secrets of the Dead uses the latest scientific discoveries to challenge prevailing ideas and throw fresh light on unexplained historical events.

Secrets of the Dead: World War Speed is a production of Brave Planet Films and THIRTEEN Productions LLC for WNET. Written and directed by Steven Hoggard. Narrated by Jay O. Sanders. Produced by Daphna Rubin. Steven Hoggard and Daphna Rubin are executive producers for Brave Planet Films. Stephanie Carter is executive producer for Secrets of the Dead.

“Bombing Auschwitz” on SECRETS OF THE DEAD, Tuesday, January 21

World War Speed | SECRETS OF THE DEAD | Coming Tuesday at 8

World War Speed | SECRETS OF THE DEAD | Tonight at 8