Summer’s end is approaching, which means Labor Day is right around the corner. Thankfully, WOUB has all the diverse content one could hope for as a truly unprecedented Sizzlin’ Summer comes to a close! From deep dives in the lives and times of everyone’s favorite musicians (from ABBA to Johnny Cash) to programs intended to help you live your best life, even amidst a pandemic, from Friday, August 28 through Sunday, September 6, WOUB has your entertainment needs covered.

Check our a guide to our upcoming pledge programming below, and be sure to check this link for more information on our programming, as well as to know when encore presentations are coming up!

11 A.M. – Easy Yoga for Arthritis with Peggy Cappy
Join yoga teacher Peggy Cappy as she demonstrates movements to use at home to strengthen muscles and help increase mobility for people who are challenged by arthritis or the stiffness that comes with age or injury.

12 p.m. – Aging Backwards 3 with Miranda Esmonde-White
Learn how to keep your mind sharp and your body active as you age using gentle daily movement.

Dogs have long been dependable companions by our sides. But it wasn’t always that way-and a look at their closest living relative, the wolf, makes it clear why. Researchers reveal how humans tamed fearsome canines over tens of thousands of years, and how modern dog intelligence and behaviors have made them indispensable companions. (Encore presentation scheduled for Wednesday, September 2 at 9:30 p.m.)

The secrets of moving beyond limitations to access a field of infinite possibilities are revealed.

Join the three-time Grammy Award nominees for a magical night of music in this stunning natural setting. The band performs an energetic mix of bluegrass, country, pop melodies, folk, indie rock, honky-tonk, and ragtime before a sold-out crowd. 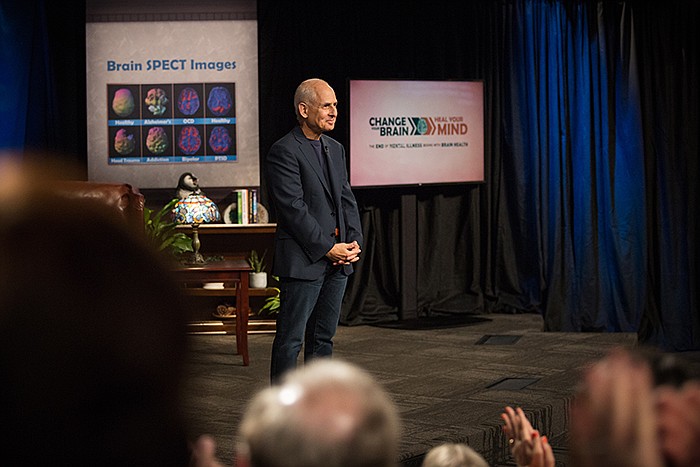 Discover practical steps to help you feel happier, sharper and more in control of your own destinies. (Encore presentation scheduled for Tuesday, September 1 at 8 p.m.) 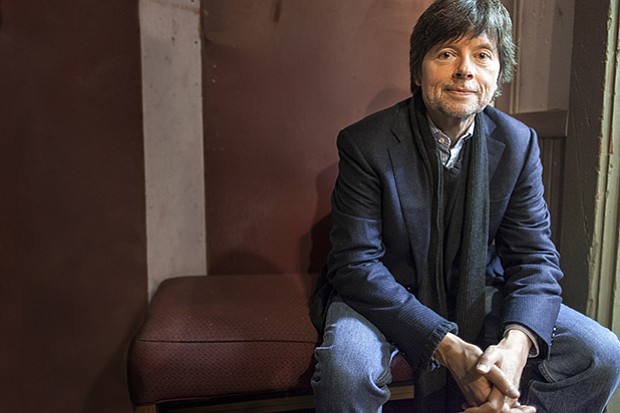 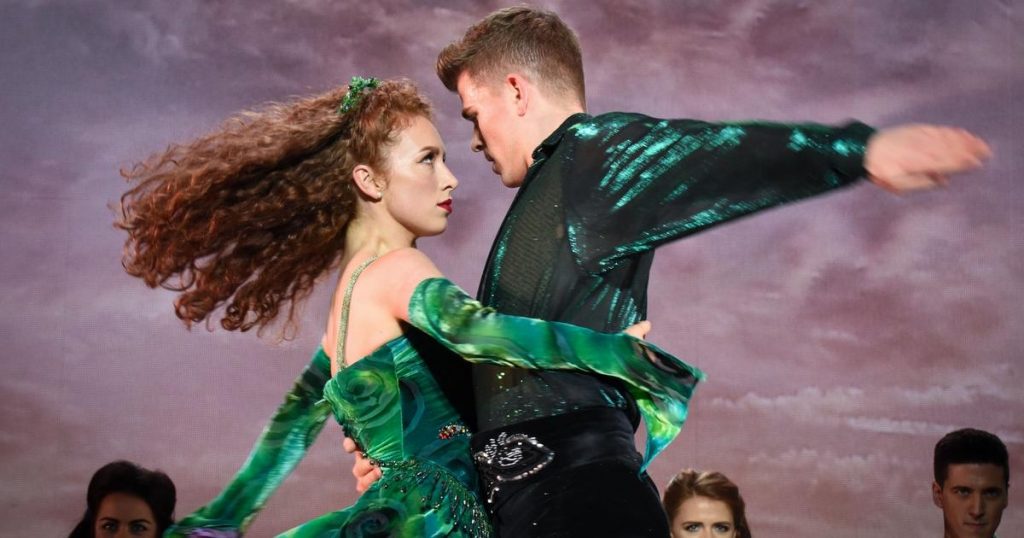 Celebrate the magic in this powerful and stirring reinvention of the groundbreaking show. Catapulting Riverdance into the 21st century, this new cinematic experience immerses viewers in the extraordinary energy and passion of Irish music and dance.

Join Patti LaBelle for an all-star reunion of the legends of 1970s Motown, R&B and soul, including the Commodores, original lead Eugene Record reuniting with the Chi-Lites, the Stylistics, Yvonne Elliman, Heatwave, the Trammps and the Emotions. (Encore presentation scheduled for Saturday, September 5 at 1:30 p.m.)

Celebrate the legacy of icon Fred Rogers in a film from Academy Award winner Morgan Neville. Beamed daily into American homes, Rogers and his cast of puppets and friends spoke simply and directly to children about some of life’s weightiest issues.

Explore the beauty and grandeur of our nation’s magnificent parks, from Acadia to Yosemite, Yellowstone to the Grand Canyon. Filmmakers Burns and Dayton Duncan vividly reveal fascinating behind-the-scenes stories about the making of the series. (Encore presentation scheduled for Saturday, September 5 at 4 p.m.)

6 P.M. – Ken Burns: The Civil War
Celebrate the 25th anniversary of the landmark series in September 2015 with this in-depth overview of the iconic documentary. See video clips and interviews with Ken Burns, Geoffrey Ward, Ric Burns, Buddy Squires and others.

Learn how country music responds to a nation divided by the Vietnam War, as Army captain turned songwriter Kris Kristofferson sets a new lyrical standard, and artists like Bob Dylan and the Byrds find a recording home in Nashville.

This program takes a look at the making of Ken Burns’ Country Music documentary series.

Summer Celebration of Programming: A Guide