Halina Ulatowski has been an ABBA fan ever since she was a little girl, rooting for the Swedish pop group as they won the 1974 Eurovision song contest.

“I just loved their song, ‘Waterloo,’ and I loved their costumes – it was just something unique,” said Ulatowski, manager and founder of the Dancing Dream ABBA Tribute Show, slated to perform at the Lancaster Festival Wednesday, July 28. A few weeks prior to that, you can beef up on your ABBA knowledge by checking out WOUB-TV’s broadcast of ABBA Forever, a program celebrating the group and featuring rare interviews and archival footage, Monday, June 7 at 10 p.m. ET.

Ulatowski started the tribute project back in 2009, and since then she and her band have performed the music of ABBA just about everywhere – including an episode of The Colbert Report in 2012.

“ABBA was really popular in the ‘70s, but I would say that they are even more popular now because there are at least three generations that have grown up with their music,” said Ulatowski, noting that it is not uncommon for entire families, including children as young as three or four years old, to attend Dancing Dream ABBA Tribute Shows. “ABBA really has a generational appeal: the grandparents listened to it in the ‘70s, parents heard it from their parents, and younger people know it from the Broadway show or the movie – the melodies are just that catchy.” 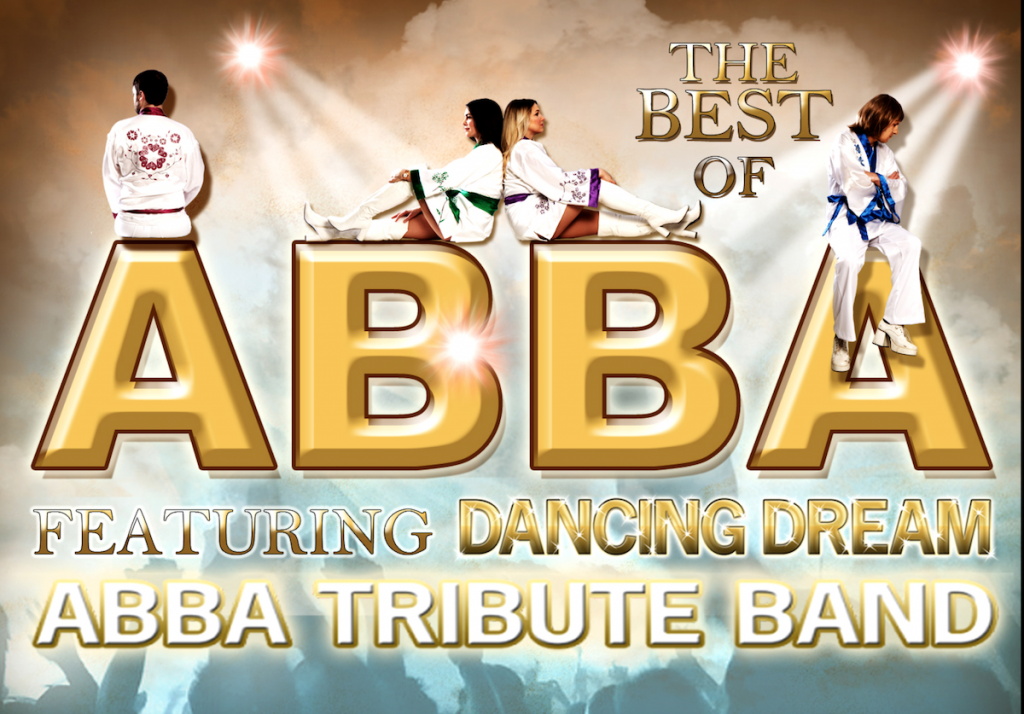 Listen to WOUB Culture’s conversation with Ulatowski, embedded above. Find more information on their forthcoming performance at the Lancaster Festival here.