WOUB’s Emily Votaw and Dani Wasserman speak to filmmaker Todd Chandler about his film “Bulletproof,” a documentary that investigates the complexities of violence in American schools by examining the ways we try to prevent it. 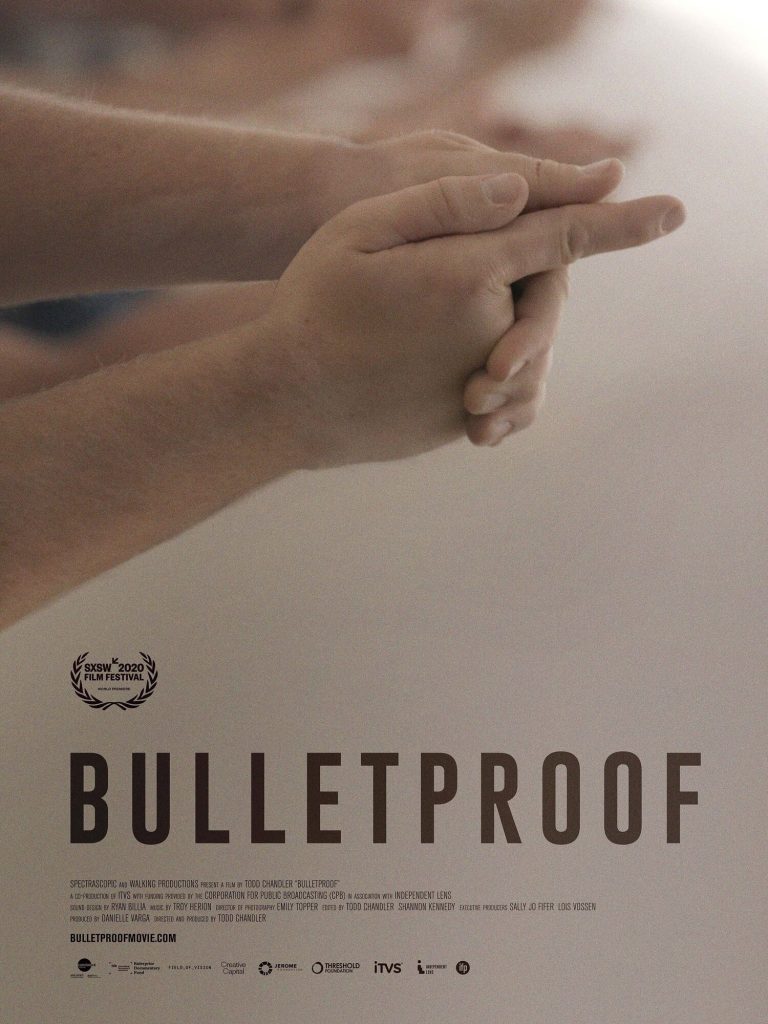 “Bulletproof” is a 2020 Athens International Film and Video Festival Feature, and it will be screened at the Athens Cinema on Saturday, October 16 at 5:15 p.m. and Wednesday, October 20 at 5 p.m. The Richard O’Connor directed animated short “The Drill” will run before the documentary’s screenings at the festival.