Content warning: This interview contains discussion of violence against women
WOUB’s Emily Votaw and Dani Wasserman interview filmmaker and artist Stavit Allweis about her film “Execution,”  which follows a group of women seeking retribution for the enormous violence they’ve survived through a comically dark lens. 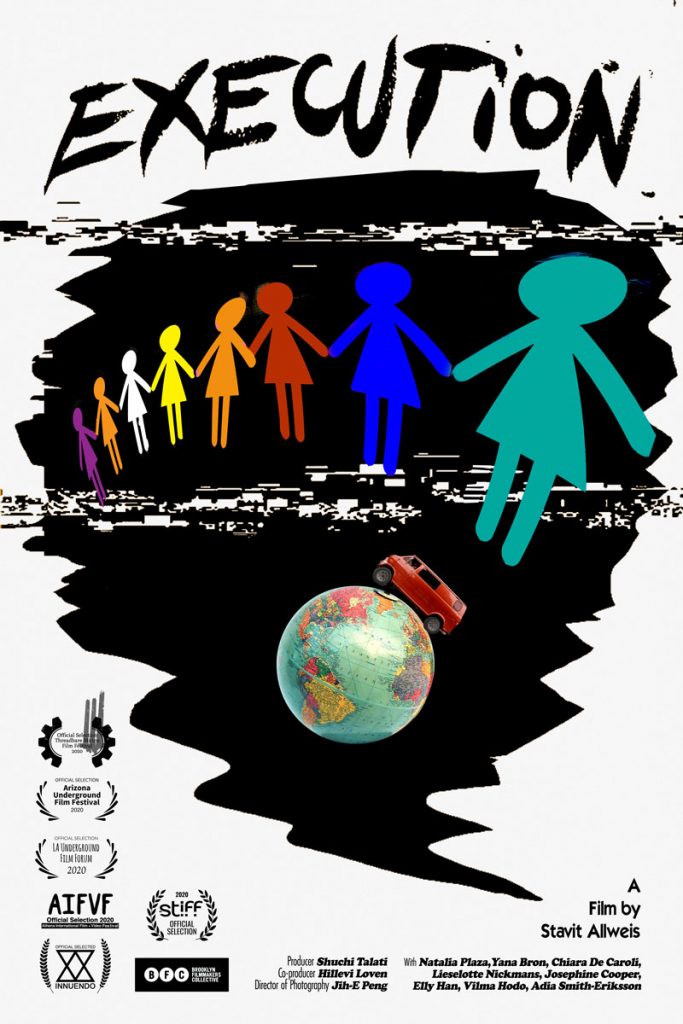 The film has been selected as a feature by the 2020/21 Athens International Film and Video Festival and will be screened on Friday, October 15 as the culmination of a block of films that start at 5:30 p.m. The films selected to screen prior to “Execution” within that block are “Raw Materials for A Theory of The Young-Girl” directed by Lydia Moyer; “Lili” directed by Yfke van Berckelaer; and “Scopophobia” directed by Lasha Mowchun.