You are viewing the "Debbie Holmes | WOSU" Archives

STARK COUNTY, Ohio (WOSU) — In January, Stark County will have its first-ever Black elected prosecutor. Republican Kyle Stone, 37, will also be the only Black county prosecutor in the state of Ohio. “I am willing to do whatever it takes so that we can make sure that everyone no matter who they are in… Read More 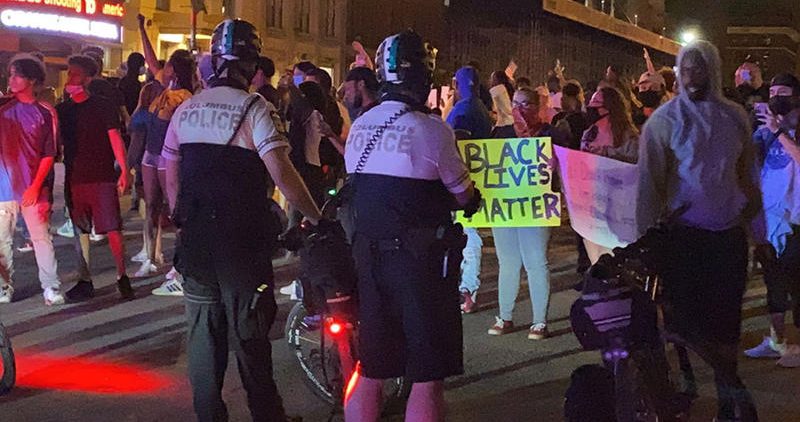 A protest against police brutality in downtown Columbus turned violent on Thursday night. Protestors broke windows at the Ohio Statehouse and nearby businesses after a clash with Columbus Police officers. Around 400 people gathered at Broad and High streets to demonstrate over the death of George Floyd in Minneapolis police custody. Gov. Mike DeWine has… Read More