Top of The World — our morning news round up written by editors at The World. Subscribe here.

Demonstrations condemning police brutality and systemic racism continued throughout the weekend across the US. Images of peaceful marches, rioting, arrests of journalists and militarized police responding with tear gas and rubber bullets marked the protests sparked by the death of George Floyd, an unarmed black man killed by a white police officer in Minneapolis, Minnesota, last week. The protests encompassed the devastatingly long list of extrajudicial killings of black Americans and deep structural racism.

Worldwide activists, in solidarity with United States protesters and addressing regional inequities, mobilized in the United Kingdom, Ethiopia, New Zealand, Brazil and elsewhere. Authoritarian governments in Iran, China, North Korea and Russia used the moment to undermine US criticism of their own history of entrenched human rights abuses.

This moment is happening against the backdrop of a pandemic that has disproportionately affected minority populations. “COVID is another risk,” one infectious disease doctor said. “That doesn’t mean that we shouldn’t protest — it just means that we should take more precautions.”

COVID-19: The latest from The World

What The World is following

China has seized on unrest in the US to goad President Donald Trump, even as it cracks down harshly on human rights activists in Hong Kong. The city’s police have banned the annual Tiananmen Square vigil set to mark the 1989 massacre of peaceful pro-democracy protesters by authorities.

The coronavirus has spread across Colombia’s Amazon rainforest, threatening the Indigenous communities that make up a majority of the region’s population. And if the coronavirus spreads, it has the potential to wipe out entire ethnic groups. Indigenous communities have been devastated by infectious diseases as recently as the 1990s, when measles, meningitis and the cold killed almost half the members of the Nukak community in the northern Amazon.

‘Gogh By Car’ to this Toronto art exhibit 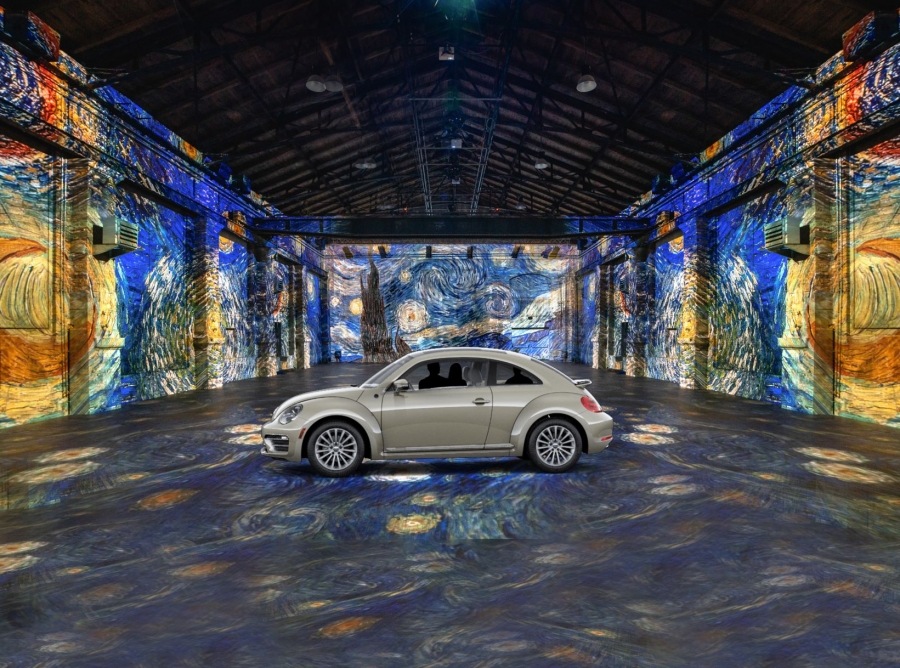 The “Immersive Van Gogh” multimedia show in Toronto quickly pivoted to a drive-in version called “Gogh By Car,” as seen in this illustrative mock-up.

There are a lot of things you can do from the comfort and safety of your car in the middle of a pandemic. Add to the list: A drive-through art exhibit. “Immersive Van Gogh” is a multimedia show in Toronto, Canada, that was supposed to open to foot traffic this spring. But when the novel coronavirus hit, the collaborative project quickly pivoted — and unveiled a drive-in version of the show, “Gogh By Car.” It opens June 18.

Artists in Idlib, Syria, dedicated a mural to George Floyd on a building largely reduced to rubble amid the Syrian civil war.

This put me into tears. Syrian artists Aziz Asmar and Anis Hamdoun with their mural of George Floyd in Syria’s northwestern Idlib province on June 1, 2020. #blacklivesmatter

In case you missed it 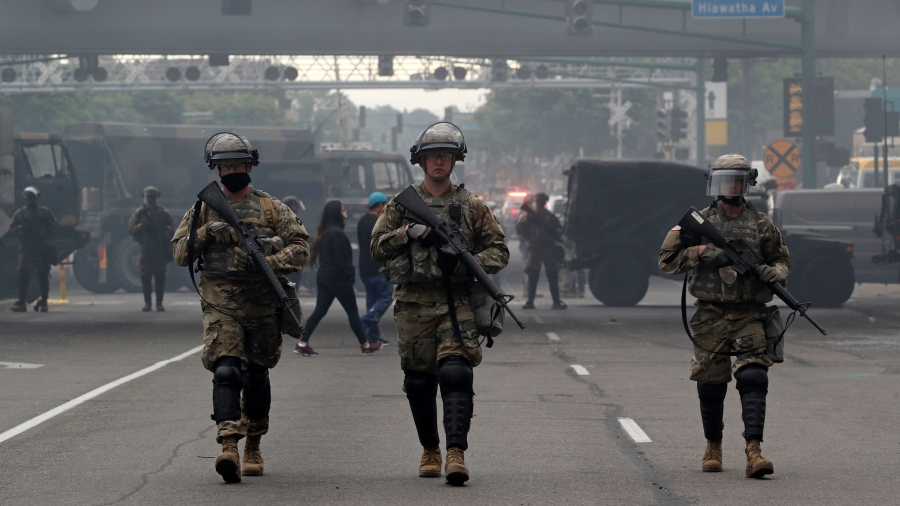 US National Guard members walk at the area in the aftermath of a protest after a police officer was caught on a video pressing his knee into the neck of an African-American man George Floyd, who later died at a hospital, in Minneapolis, Minnesota, May 29, 2020.

The news out of Minnesota has been intensifying with each passing day this week. The death of a black man named George Floyd while in police custody led to protests and violence in Minneapolis and captured the global news spotlight. Also, like many states in the US, Nevada was struggling to test residents when the coronavirus pandemic hit. Eventually, help arrived from an unlikely place: an artificial intelligence company in the United Arab Emirates. Plus, an immersive Van Gogh installation in Toronto, Canada, is making a surprising pivot in the age of social distancing: They’re letting visitors drive right through it.

Peaceful Powerful Protest in Athens After The Death Of George Floyd