You are viewing the "Jeremiah Shaver | Jackson County Times-Journal" Archives

A Jackson County man will appear on The History Channel’s new television series entitled, ALONE, which challenges 10 people to survive in the harsh wilderness of Vancouver Island. Among the 10 survivalists, who are completely separated from one another in a harsh, unforgiving terrain to hunt, build shelter and fend off big predators, is 32-year-old… Read More

Light Up The Nights With Apple Delights

Every year, when the leaves begin to change color and the air becomes cool and crisp, folks from miles away travel to Jackson, where they have the opportunity to smell, taste and drink everything "apple." With the theme "Light Up the Night with Apple Delights," this year’s Jackson County Apple Festival is scheduled for Tuesday,… Read More

Food, fun and agriculture will the atmosphere for the Jackson-Vinton Farm Bureau's first-ever "Farm Fest," set to debut on Saturday, Aug. 16 from 10 a.m. to 2 p.m. at Jackson's Manpower Park. The festival will feature farm machinery and animal displays. Also featured will be businesses that give special Farm Bureau member discounts, such as,… Read More

An area woman with alleged ties to Athens County, Vinton County and Wellston has created somewhat of a buzz on social media in the past few days, regarding her self-alleged animal cruelty. A 22-year-old posted on her Facebook profile a picture of a dead cat that caused such a stir that at least three police… Read More

A young father, who was arrested on allegations of physically abusing his infant son received an 8-year prison term Monday morning. Dakota Blevins, 21, of Jefferson Furnace Road, Oak Hill, appeared in Jackson County Common Pleas Court on December 23, at 10:30 a.m., where he was sentenced to the maximum of eight years in jail.  Blevins’ charges date back… Read More

A young woman was found lying dead on a Wellston street in the early morning hours Wednesday. Jackson County Coroner Dr. Gregory Hawker was contacted at approximately 12:40 a.m. to come to a location on West “C” Street in Wellston. At the scene Hawker completed his examination. He stated that 27-year-old Krystal Mullins was the… Read More 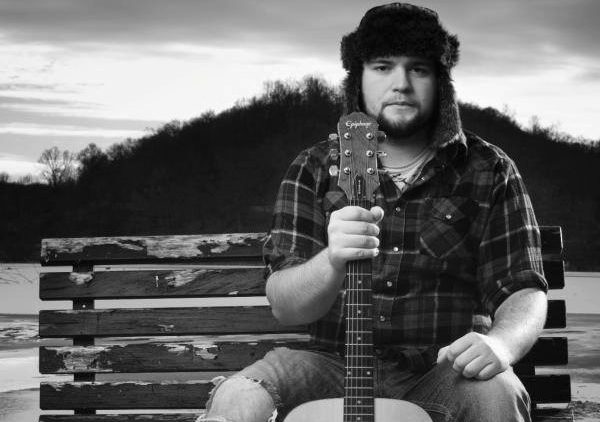 After all the opening Jackson County Fair ceremonies have taken place this Sunday, Ben Davis Jr. will take to the Grandstand for a musical performance. Davis and his band are set to take the stage on Sunday, July 14 at 7 p.m. Despite his young age, Davis, an Americana/alt. country/folk singer from Jackson County, is… Read More