You are viewing the "WOUB Staff Writer" Archives 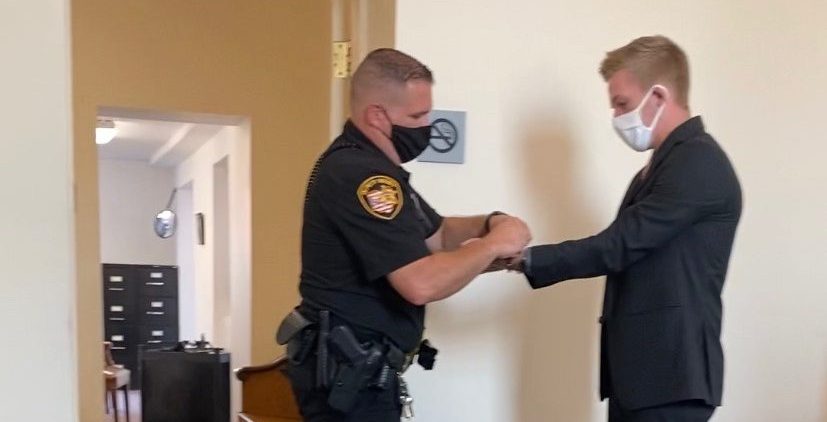 ATHENS, Ohio (WOUB) — The last of the former Ohio University students involved in the death of a fraternity pledge have plead guilty. Collin Wiant died on November 12, 2018 during what is being considered a hazing incident for the Sigma Pi fraternity. Nine men were charged in connection with Wiant’s death. According to a… Read More

Fed Hock Looking For A New School Board Member

Federal Hocking Local School district is looking for another board member. According to a press release, the board has 30 days to replace Stephanie Wilson. She resigned from her board position February 10, after being indicted on felony charges unrelated to her role with the district. The replacement would serve out Wilson’s full-term which ends… Read More

Ohio University plans to offer voluntary retirement packages to faculty and custodial staff as part of cost-cutting measures being undertaken by the university. The board approved the plan at its meeting today. During a discussion with the Board of Trustees on Thursday, the administration said the university’s finances are in good shape because of a… Read More

UPDATE 1/6/2020 Athens Police say two suspects have been apprehended in West Virginia in connection with the shooting death of Floyd Lester Hart, 37. Police say Dylan Secoy, 26, and Rachael Povosky, 18, were arrested by the Raleigh County Sheriff’s Office. Secoy is charged with murder. Povosky is charged with complicity to murder. The suspects… Read More

Athens Board of Elections Makes Salary Changes For Key Positions

Ohio University has named a permanent director of its Lesbian, Gay, Bisexual, Transgender Center. In an online posting Wednesday, the university announced Micah McCarey as the new director. McCarey had been serving as interim director since May. “It’s incredibly important to me that the entirety of the LGBTQ+ spectrum and broader community feels welcome at… Read More

LOGAN (WOUB) — Law enforcement in Hocking County are investigating multiple “overdose incidents,” all that happened on Saturday night. In a press release posted on their Facebook page, the Hocking County Sheriff’s Office said three overdoses happened throughout the county and “are believed to be linked to a narcotics dealer who lives in Logan, Ohio.”… Read More

UPDATE 10/14/19 — Another person has died as a result of a car crash last week at U.S. Route 33 near Johnson Road. John Fitch, 23, had been taken to OhioHealth Grant Medical Center after the Friday morning crash. He was confirmed dead by officials at Hocking College, where he was a student. Connor Seevers,… Read More

Area Projects Receive More than $2M in Funding from ODOT

More than $2 million in grant funding is being awarded by the Ohio Department of Transportation for projects in southeastern Ohio. Athens County is getting $262,000 to pay for preventative maintenance of the Hockhocking Adena path. The City of Athens is getting $505,000 for its Uptown Area project. The project aims to add lighting, improving… Read More

One Person Injured After Falling from Electric Pole

One person was sent to the hospital after climbing and then falling from an electric pole at an off-campus party Friday night. According to the Athens Police report, officers were dispatched to 19 B Palmer St. at 10 p.m. The man was transported by EMS in critical condition. His name has not been released and… Read More

One Woman Dead, Another Hospitalized from Apparent Carbon Monoxide Poisoning

ATHENS, Ohio – The Athens County Sheriff’s Office is investigating the death of a woman in Millfield. According to a news release deputies and EMS were dispatched to 15990 Millfield Road on a death call at 10:30 a.m. Thursday. Once arriving on scene first responders discovered a strong odor of fumes coming from a camper trailer… Read More

The Ohio Auditor of State’s office has issued a finding of recovery against the former mayor of the Village of Coolville and the former Morgan County treasurer. In a news release, Auditor of State Keith Faber says state auditors found Teresa Holsinger collected by did not account for $2,013 of village funds when she was… Read More

Hocking College is one of 19 colleges and universities throughout Ohio to receive a grant for more than 20,000 dollars. The grant will be used for financial support towards students from the foster care system completing a certificate. The grant is for short-term certificates that take less than one year to complete. Ohio Governor Mike… Read More

ATHENS (WOUB) — A Middleport man facing an aggravated murder charge in the death of a Shade man appeared in court this morning. Andy Doczi, 37, was placed on $1 million bond with 10 percent allowed after an initial appearance in Athens County Municipal Court Doczi is charged with aggravated murder, a first-degree felony, in… Read More 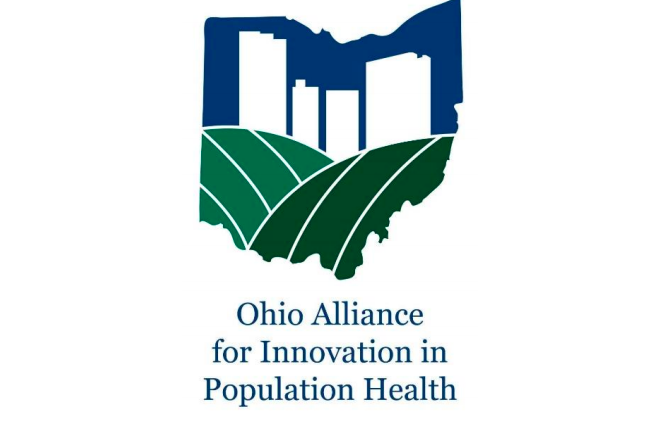 ATHENS (WOUB) — A new study released in partnership with Ohio University shows suicide rates rising in Ohio, and the highest rates occurring in Southeast Ohio. The study was conducted by Orman Hall, executive in residence for OU’s College of Health Sciences and Professions, and The Ohio Alliance for Innovation in Population Health. The analysis… Read More

Ohio University is naming a new interim director for the school’s LGBT Center after a national search failed to secure a new permanent director. The university announced Micah McCarey would be the new interim director starting May 13, according to an email sent out late Tuesday. McCarey is currently an assistant director in Housing and… Read More

A Glouster man is in custody after law enforcement chased him through the woods of Murray City. Stephen A. Giffin was wanted on warrants for felonious assault to a peace officer and rape, and now faces charges of resisting arrest and obstructing official business, according to a press release from the Athens County Sheriff’s Office…. Read More

A woman and the man accused of abducting her from the Ohio State University Mansfield campus were found dead in Kentucky, according to the Ohio State Highway Patrol. A press release from patrol said Skylar Williams, 20, of Mansfield, was reportedly abducted at gunpoint on Monday from the OSU campus by a suspect later identified… Read More

Editor’s Note: delfin bautista uses the pronoun they/their and does not capitalize their name. ATHENS — Ohio University has named Tyrone Carr as interim director of the LGBT Center, just shy of a week after removing delfin baustista as director. “I have dedicated my life’s work to promoting a positive culture that celebrates difference, challenges prejudice and ensures… Read More

ATHENS — An Ohio University student is charged with rape and abduction after holding a woman down in his car at the Athens parking garage. Mohammed Al Mashrafi Nasser, 23, of Home Street, was taken into custody by Athens police officers on Wednesday evening. Nasser had an initial appearance in Athens County Municipal Court on… Read More

House Fire: Electricity Found To Be Cause

ATHENS — A fire that killed multiple pets at a family home Wednesday was found to be electrical in nature, according to Athens Fire Chief Robert Rymer. Fire crews from Athens and The Plains fought the fire for about three hours yesterday at a home on North Lancaster Street, near the Dairy Queen. Rymer said… Read More

ATHENS — An Athens County grand jury set to meet on Wednesday could be presented with the cases of five people connected to the death of a man in a shooting on West Washington Street. Michael Allen Russell, 18, and Bernard Mitchell, 23, are both facing involuntary manslaughter charges in connection with the death of… Read More

CHARLOTTESVILLE, Va. (AP) — Jury selection is nearly complete in the trial of an Ohio man accused of killing a woman during a white nationalist rally in Virginia. James Alex Fields Jr. is charged with first-degree murder and other crimes for allegedly driving his car into a crowd of counterdemonstrators in Charlottesville on Aug. 12,… Read More